Ace Pakistan leg-spinner Yasir Shah will weave his magic for Kent in four second tier championship matches, the county announced on Monday. The 31-year-old who has taken 149 wickets at an average of 29.91 in 26 Test matches is to stand in for Kent’s foreign player signing New Zealand paceman Adam Milne, who is away on Champions Trophy duty. “Yasir is one of the finest spinners in the world. Taking 20 wickets consistently in red-ball cricket (county championship) will be key to our promotion chances and a bowler of Yasir’s calibre will help to us achieve that and rotate our attack at a key period in the season,” Kent head coach Matt Walker said. READ: Kent sign Allan Donald as assistant coach

Yasir could make his debut in the game with Durham beginning on Thursday. Kent are currently second in the Division Two table, having won four of their opening five games of the season.

Kent had signed Milne back in May to play after his Champions Trophy campaign. The New Zealand bowler had told AFP, I m delighted to be joining Kent and working with such a talented squad pushing for promotion. The County Championship is one of the best first-class competitions in the world and I m looking forward to getting stuck in and taking some wickets. I also can t wait to experience the atmosphere at The Spitfire Ground in the NatWest T20 Blast. 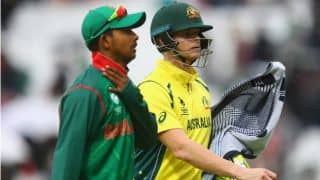 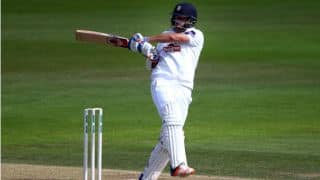