Kenya are banking on the expertise of fielding coach Jonty Rhodes to revive their fortunes at the World Cup, key player Collins Obuya said on Thursday. 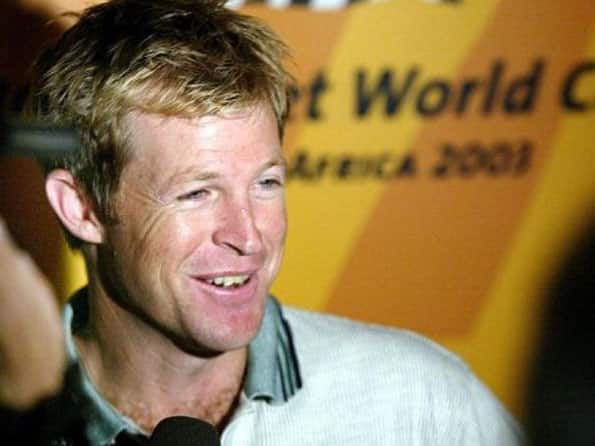 Kenya are banking on the expertise of fielding coach Jonty Rhodes to revive their fortunes at the World Cup, key player Collins Obuya said on Thursday.

Desperate to end a lean period since their surprise semi-final appearance in the 2003 edition, Kenya hired Rhodes to improve their fielding.

Rhodes, the former South African batsman famous for his fielding exploits, took charge of the minnows during a three-week training camp in Pretoria in November last year.

“Jonty’s had a good rub-on-effect on all of us,” said Obuya. “He has infused confidence that we can just go out there and play.”

In 2003, the Steve Tikolo-led Kenyans became the first second-tier team to qualify for the semi-finals of cricket’s marquee limited-overs tournament.

But they slipped into oblivion after that, struggling with controversies that included a long-drawn-out player strike.

During the World League for non-Test playing nations in the Netherlands last year, the team finished last without winning a match, and on a tour of India last month, Kenya lost all their five matches against local sides.

Kenyan captain Jimmy Kamande however sounded upbeat about the team’s chances at the World Cup which opens in Dhaka on February 19.

“The 2003 semis spot was a dream for us,” said Kamande. “We will take each game as it comes, and try to be consistent with bat, ball and fielding.

“We are looking at building our team over the next 10 years. For that we have to be consistent.”

Step-motherly treatment of bowlers should end