The complete schedule, squad, and player details of the CCL 2016 team Kerala Strikers.

The Kerala Strikers have been a popular and successful team in the Celebrity Cricket League (CCL). The team is co-owned by six people. The most famous and involved of them is the South Indian superstar Mohan Lal, arguably the biggest film star of Malyalam cinema. Mohan Lal is not only an actor, but also a producer and businessman. Another co-owner of the Kerala Blasters is Malyalam actress Lissy, who was one of the leading actresses of the 1980s. Apart from acting in Malyalam films she also appeared in Tamil and Telugu films. The two actors are joined in co-owning the Kerala Strikers CCL team by businessmen PM Shaji and Jaison Pullikottil, as well as classical dancer Sripriya and member of the royal family Rajkumar.

The Kerala Strikers are owned by these famous individuals in association with Association of Malayalam Movie Artists (AMMA). Their aim is to “lift the morale of cricket players in Kerala and will do a world of good to cricket in general in Kerala,” as mentioned in the official team website.

The Kerala Strikers look like one of the strongest teams in CCL 2016. Their first match is against Chennai Rhinos at Bangalore on January 24, 2016. They will then play Karnataka Bulldozers at Kochi on January 31, following which they will take on Telugu Warriors at Chennai on February 7. 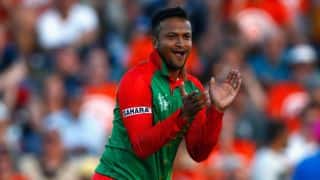 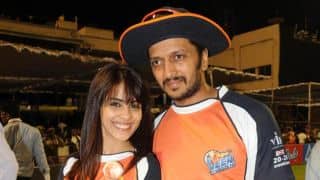