The 38-year-old stalwart has not played any international cricket since India's semifinal exit from the ODI World Cup last July. 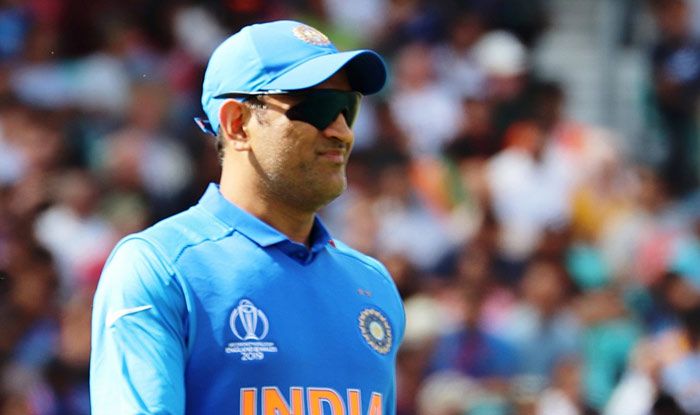 “It will be very difficult just with the weight of expectation to go against MS Dhoni because of what everybody expects from him, how he has to live his life and what he has been through captaining India and then captaining the CSK,” Pietersen, who played 104 Tests, told Star Sports.

The 38-year-old stalwart has not played any international cricket since India’s semifinal exit from the ODI World Cup last July.

Dhoni, who has also been leading IPL franchise Chennai Super Kings, has been a successful captain there also, winning the cash-rich T20 league thrice in 2010, 2011 and 2018.

The IPL was supposed to be his comeback event but it has been postponed indefinitely due to the COVID-19 pandemic.

Meanwhile, former India batsman Gautam Gambhir, who led Kolkata Knight Riders to two IPL titles in 2012 and 2014, believes that the franchise could have added another one or two titles if they had got swashbuckling West Indian all-rounder Andre Russell earlier than it did.

Russell, known for hitting towering sixes, was the player of the series in 2019, when Mumbai Indians clinched their fourth title.

“Imagine (Andre) Russell going for (Rs) 50 Lakhs to KKR and Pawan Negi for (Rs) 8 crore to (Delhi) Daredevils. I probably wished that he would have been there for 7 years when I was playing we would have certainly won one or two more,” said the former left-handed batsman. 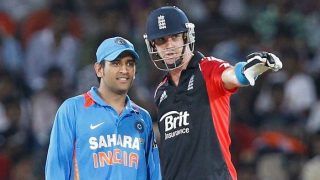