His 37-ball 75 helped England Legends post a competitive 188 for seven in 20 overs. His whirlwind knock was laced with six fours and five sixes. Former English star Kevin Pietersen rolled back the years as he smashed an 18-ball fifty against Indian Legends on Tuesday at Raipur. At the age of 40, Pietersen showed that he still had it in him to smash cricket balls with disdain as he did often in his prime. His 37-ball 75 helped England Legends post a competitive 188 for seven in 20 overs. His whirlwind knock was laced with six fours and five sixes.

It was also the fastest fifty in Road Safety World Series history. Following his breathtaking knock, he is receiving massive praise on social media.

Kevin Pietersen is class apart, what a knock he’s playing. He’s hardly played any cricket in years, but the way he’s playing today is absolutely flawless. One of the finest striker of the ball.

At this rate @KP24 could be playing the first T20 in Ahmedabad. #INDLvsENGL #kevinpietersen

For India, with three wickets to his name – Yusuf Pathan was the best bowler on display. Irfan Pathan and Munaf Patel also chipped in with a couple of wickets apiece.

At the time of filing the copy, the hosts were looking down the barrel at 18 for three in the fourth over. India Legends have lost Sachin Tendulkar, Virender Sehwag and Mohammed Kaif early. Yuvraj Singh and Subramanian Badrinath are in the middle and they have a huge responsibility to take India over the line. 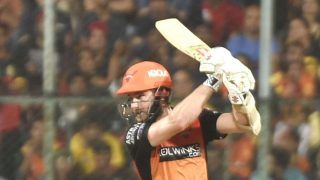 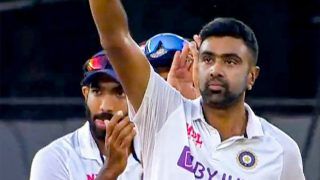