Khaleel picked up the injury during the first unofficial one-day match against New Zealand A on Wednesday. 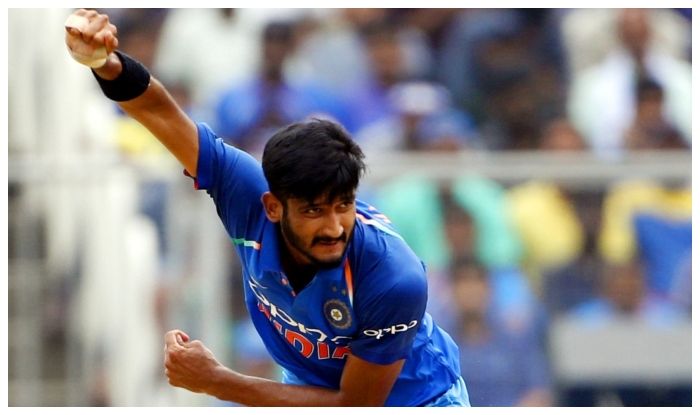 Left-arm pacer Khaleel Ahmed has been ruled out of India A’s tour of New Zealand due to a wrist injury. Khaleel picked up the injury during the first unofficial one-day match against New Zealand A on Wednesday.

“Khaleel Ahmed fractured the scaphoid bone in his left wrist during India A’s first one-day match against New Zealand A at Lincoln on January 22. His hand has been placed in a plaster cast and the left-arm fast bowler has been ruled out of the remainder of India A’s tour. NCA will manage his rehabilitation,” the BCCI said in a statement

The injury should serve as a setback for India A since Khaleel looked in good nick having started the tour with six wickets from the first two matches. He picked up 4/43 in the first practice match, the same game in which Prithvi Shaw sizzled with a 150, and followed it up with 2/46. India won the two matches by 92 runs and five wickets respectively.

Prior to it, Khaleel was playing the Ranji Trophy for Rajasthan, in which he had scalped six matches form four games. The left-arm seamer was part of India’s squad for the T20I series against Bangladesh before being dropped from the West Indies T20Is and ODIs.

In November, Khaleel had to face heat from the Indian fans for his bowling against Bangladesh in the first T20I in Delhi as the young pacer conceded 18 runs in the 19th over. It effectively sealed the game for Bangladesh with Mushfiqur Rahim scoring an unbeaten 60 to guide his team to its first win over India in T20Is. 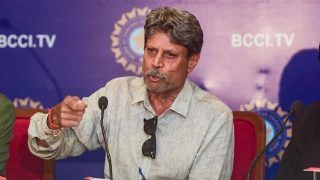 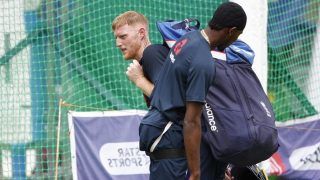