Rajshahi Kings will be locking horns with Khulna Titans in what will be the match No. 28 of the ongoing Bangladesh Premier League 2016-17. This encounter has been slated to be played at the Shere Bangla National Stadium, Dhaka. Both teams have had a contrasting tournament this season. The Mahmudullah lead Khulna Titans choked in the initial stages of the game but since then they have upped their performance and are now resting on the top of the points table. The Titans have played 8 matches in the tournament so far out of which they have lost 2 and won the rest 6 matches. With these 6 wins, the Titans have12 points in their kitty.

The Titans have lost only 2 matches in this season and incidentally, both these defeats came against the same team i.e the Shahid Afridi lead Rangpur Riders. The Darren Sammy-led Rajshahi Kings, on the other hand, are lying in 6th position in the points table. The Kings have displayed inconsistent performance throughout the tournament so far and that has resulted in them in lying in the bottom half of the table. They have played 7 matches so far and have lost 4 matches and won the rest 3 hence accumulating 6 points.

On paper, the Titans have a better side but nothing can be predicted in such games given its Twenty20 format. The last time these two teams met, the Titans won a nail-biting game by just 3 runs and should have considered themselves lucky to be on the winning side.

As of now, it seems very much on the card that the Titans would be the favourites to win this encounter and further cement their place for the next round, while the Kings would be hoping for some magic to resurrect themselves in the dying stage of the game! 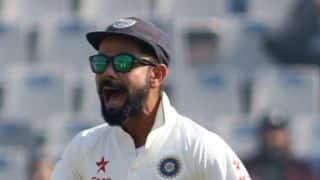 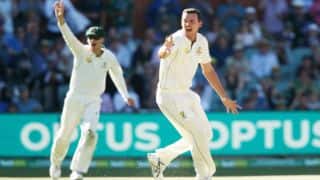