The live cricket streaming of the third match in the Bangladesh Premier League (BPL) 2016 between Khulna Titans and Rajshahi Kings will be available on Channel Nine BD in Bangladesh, and on Sony Six and Sony Six HD in India. In Pakistan, the live cricket streaming of the BPL 2016 match 3 will be aired on Geo Super. This will be the third match of this edition of the popular tounament and will be played at the Shere Bangla National Stadium in Mirpur, Dhaka. The second day of the tournament will have two matches, with the first game starting at 2.30 PM IST and the second match slated at 6.45 PM ISTstart.

Both the teams have some big names in their side. While the Rajshahi Kings team will be led by former West Indies captain and two-time World T20 winning skipper Darren Sammy, Pakistan s Umar Akmal and local stars Sabbir Rahman and Mehedi Hasan Miraz will add strength to the team. The local duo made their Test debuts recently in the successful Test series against England at home. They will once again look to impress one and all. Other players likes Samit Patel, Kirk Edwards and Bangladeshi players will also look to impress.

Rajshahi Kings did not participate in the BPL 2015, and have returned to the tournament with some big names in their ranks. The presence of Sammy will certainly bolster the Kings going into the tournament with a fresh set-up. On the other hand, star Bangladeshi batsman Mahmudullah will lead the Khulna Titans side. He will have the services of the likes of Shuvagata Hom, Lendl Simmons and Kevin Cooper at his disposal besides some talented Bangladesh players. All-in-all, it promises to be a cracker of a contest. 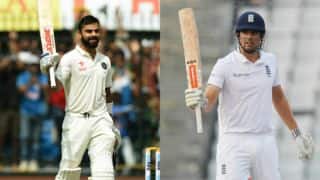 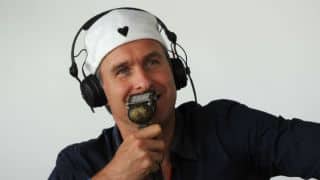