Kieron Pollard Slams 6 Sixes in an Over, Becomes Second Player After Yuvraj Singh to Achieve Feat in T20Is | WATCH VIDEO

Kieron Pollard Slams 6 Sixes in an Over, Becomes Second Player After Yuvraj Singh to Achieve Feat in T20Is

Dhananjay who went for 6 sixes picked a hattrick earlier in the game but Pollard had something else in mind to spoil his party. 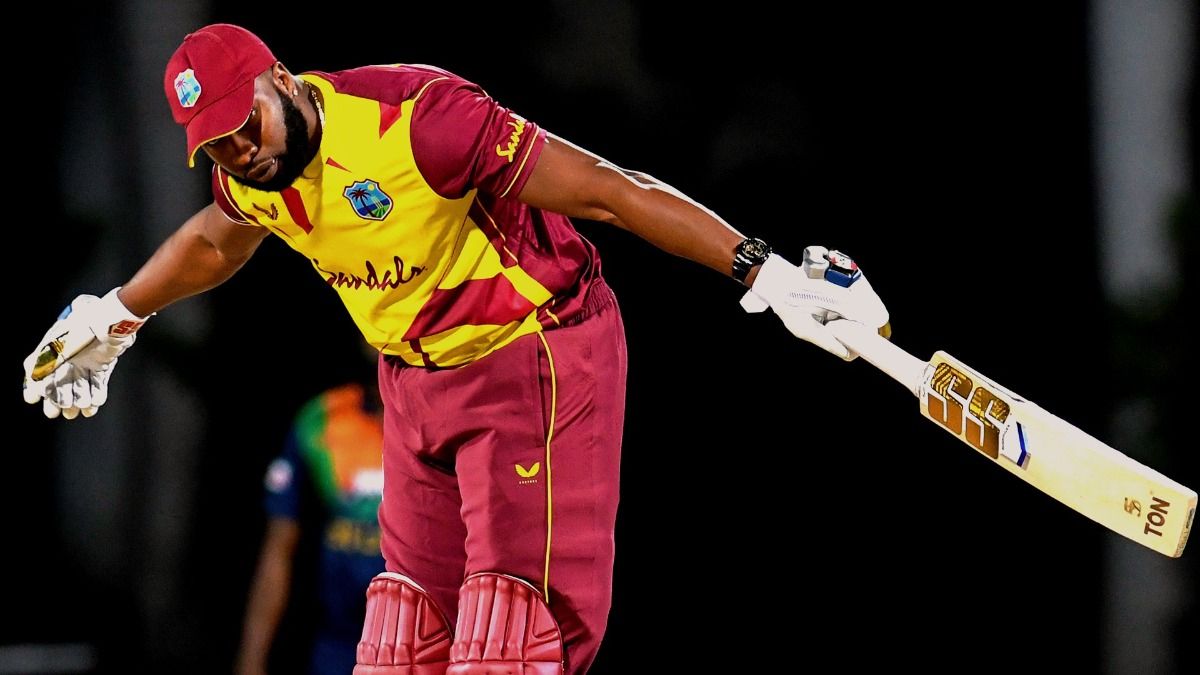 West Indies captain Kieron Pollard became the second player in international cricket to hit six sixes in an over in the T20I format on Thursday. In the opening T20I against Sri Lanka, Pollard slammed Akila Dhanjaya’s over for 6 sixes to become the second player after India’s Yuvraj Singh to do so in the shortest format of the game.

It was the 6th over of the game when Windies were chasing the target of 132 and were already 4 down but Pollard joined the party and changed the dynamics of the game in just 1 over.

Polly six sixes in an over?pic.twitter.com/9YqTrg5hz9

Dhananjay who went for 6 sixes picked a hattrick earlier in the game but Pollard had something else in mind to spoil his party. He dismissed Evin Lewis, Chris Gayle and Nicholas Pooran off successive deliveries.

Meanwhile, Pollard became the third batsman in international cricket to achieve the massive feat. It was South Africa Herschelle Gibbs who was the first one to do so in ODI match against the Netherlands in 2007. In the same year, Yuvraj slammed Stuart Broad for 6-sixes in an over in the inaugural T20 World Cup in South Africa.

After achieving the feat, Pollard turned towards the dressing room and bowed to his teammates who stood up to acknowledge their skipper’s batting.

However, Pollard failed to convert the start into a big score and was dismissed by Wanindu Hasaranga on 38.

Meanwhile, West Indies won the match by four wickets and took a 1-0 lead in the three-match T20I series. Pollard was named Man of the Match for his exploits with the bat.

Earlier, Pollard won the toss and opted to bowl first as Windies managed to restrict the Sri Lanka batsmen for just 131/9 after 20 overs. Obed McCoy was the pick of the bowlers as he claimed two wickets, while other bowlers including Kevin Sinclair, Fidel Edwards, Dwayne Bravo, Jason Holder and Fabian Allen picked a wicket each.

For Sri Lanka, Patthum Nissanka was the top-scorer with 39 runs.

The second match of the series will be played on March 5. 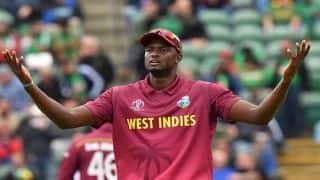 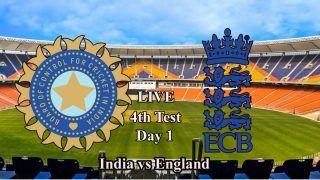