Pollard and Rohit, who’s friendship goes a long way back right from the time they joined Indian Premier League (IPL) franchise Mumbai Indians (MI), have been really close friends. But recently, Pollard unfriended Rohit Sharma on Twitter and Twitterati had a lot of questions.

Rohit is currently gearing up for India’s second Test against Bangladesh at the Eden Gardens in Kolkata. This will also mark the first time that India play a day-night Test match. Their home T20I series against West Indies starts on December 6.

India and West Indies will play three Twenty20 Internationals and three one-day internationals with the series-opening first T20I in Mumbai on December 6 followed by matches in Thiruvananthapuram and Hyderabad on December 8 and 11 respectively.

The ODI series gets underway on December 15 at the MA Chidambaram Stadium in Chennai. Visakhapatnam and Cuttack will host the second and third ODIs on December 18 and 22. 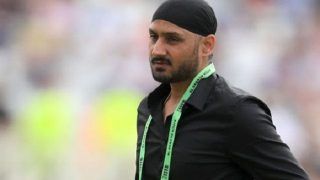 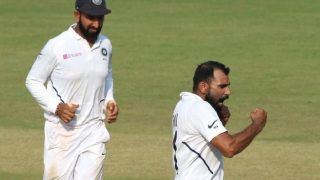