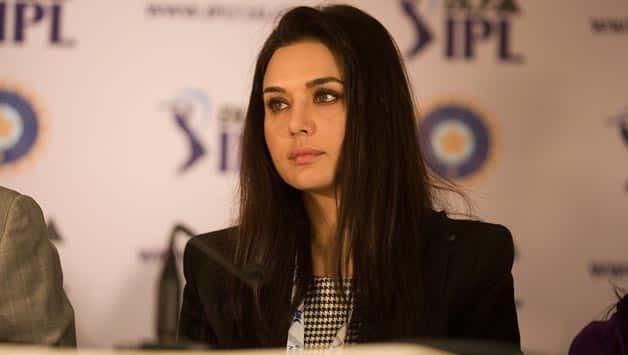 Official further said that the tax demand was raised pertaining to fourth edition of IPL.

Notably, KPH Dream Cricket had reported that its net loss had come down by 95 per cent to Rs 1.52 crore for the financial year 2011-12 in comparison to loss of Rs 35.26 crore for 2010-11, as per financial documents including profit and loss account filed with Registrars of Companies here.

KPH Dream had reported total revenue of Rs 90.16 crore in 2011-12, up by over 80 per cent from the revenue clocked in corresponding period, as per company’s financial statements.

According to the shareholding pattern in the company, actress Preity Zinta and industrialist Ness Wadia have 23 per cent stake each while rest is owned by another industrialist Mohit Burman, Karan Paul Chairman of Apeejay-Surrendra Group among others.