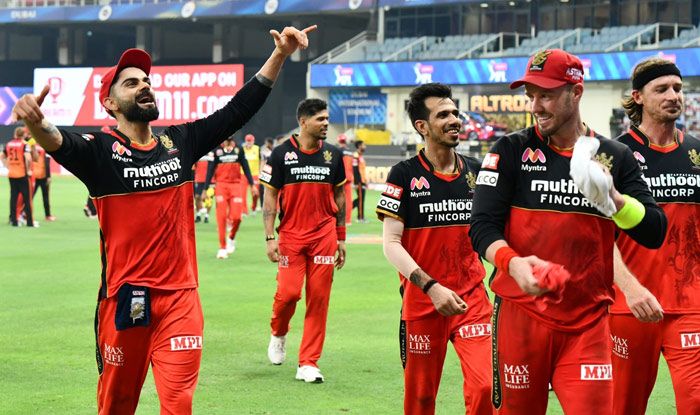 KXIP vs RCB Live Streaming Details, IPL 2020: In the sixth match of the ongoing season, KL Rahul’s Kings XI Punjab will lock horns with Virat Kohli’s Royal Challengers Bangalore on Thursday in Dubai. KXIP started their campaign with a Super Over defeat but on the other hand, RCB won their first game.

KXIP’s defeat was though overshadowed by a controversial short-run call which led to the franchise lodging a complaint with the match referee.

Meanwhile, RCB will continue to miss the services of their star allrounder Chris Morris with their Director of Cricket Operations Mike Hesson admitting it does affect their plans. “Chris Morris unfortunately picked up a slight side strain a few days ago, he would have played a huge role through the middle and death overs, his batting would have had a huge impact as well. This does change the balance of our side, he is a three in one cricketer, he is not easy to replace and as a result, we had to change the structure of our side,” Hesson said in a video shared on RCB’s official Twitter handle. 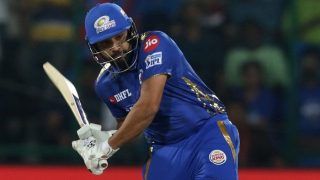 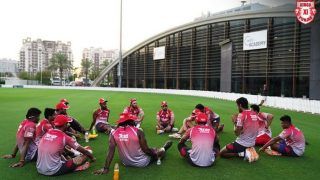