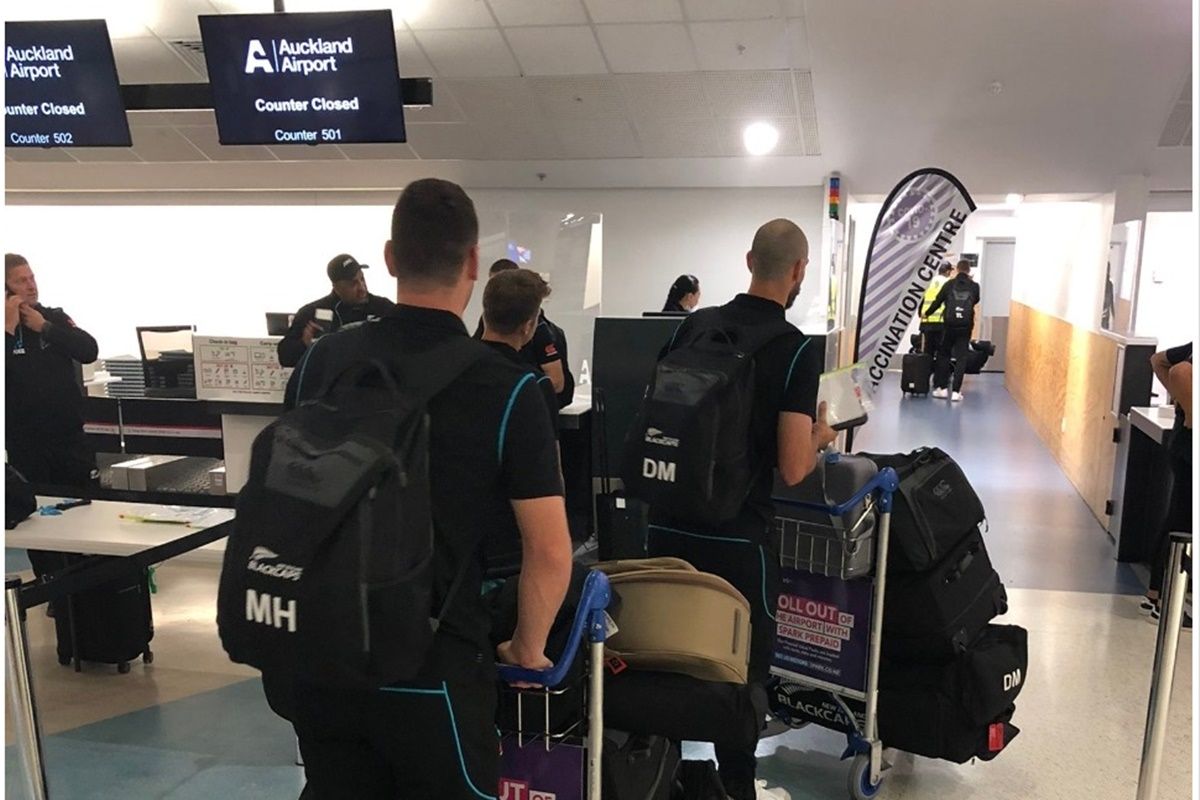 While the Black Caps will play the first Test against the hosts from June 2 in London, the second Test will commence in Birmingham on June 10.

The Kiwis will then take on India in the WTC final at Southampton from June 18.

“London on Getting set. After two Lincoln camps, our New Zealand-based players heading to England! The squad will travel to Southampton on arrival in England to prepare for the first Test against @englandcricket starting at the @homeofcricket (Lord’s) on the 2nd of June,” NZC said on Instagram.

The Blackcaps had made Lincoln, on the South Island, as its final training base before the journey.

This will be the last tour for New Zealand’s wicketkeeper-batsman, 35-year-old BJ Watling, who recently announced that he was retiring from competitive cricket. Watling represented New Zealand in 73 Tests, 28 ODIs and five T20Is. 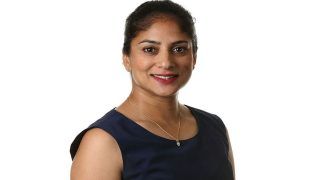 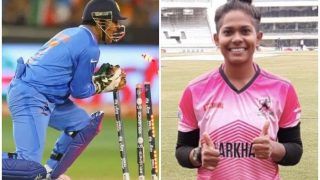