KKR or MI - Who Are Better Placed to Qualify For IPL 2021 Playoff? Sunil Gavaskar Answers

KKR or MI - Who Are Better Placed to Qualify For IPL 2021 Playoff? Sunil Gavaskar Answers

IPL Playoffs Scenario: Gavaskar reckons KKR stands a better chance of making it through because they have a superior Net Run Rate (NRR). 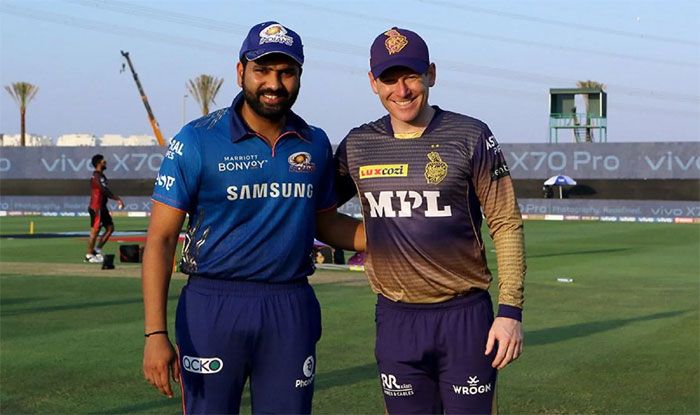 Dubai: With the league stage coming to its business end, the qualification scenarios come into the picture. Three teams – Delhi Capitals, Chennai Super Kings, and Royal Challengers Bangalore – are the franchises that have already sealed their spot. Now, it is all to play for the fourth team. And KKR-MI finds themselves as contenders.

“If Kolkata win, they will go through, as it will mean that Mumbai will have to win by margins which are hardly seen in the ultra-short format of the game, and so will out on qualifying. Yes, Mumbai were brilliant against Rajasthan when they restricted them to only 90 and got the runs in a jiffy to improve their net run rate (NRR), but their NRR is still way inferior to Kolkata’s and so all that Kolkata need to do, is just beat Rajasthan,” Sunil Gavaskar wrote on his column on The Times of India.

With 12 points from 13 matches, KKR is currently sitting at the fourth position in the pecking order, just ahead of defending champions Mumbai Indians on net run rate. MI too has 12 points from 13 games and still has a match to play against bottom-placed Sunrisers Hyderabad on Friday. 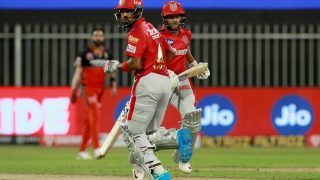 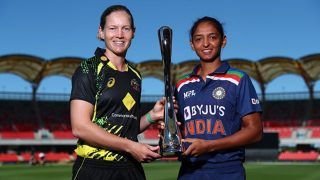