Virat Kohli’s Royal Challengers Bangalore, despite losing seven of their eight matches, still have a mathematical chance of making it to the playoffs of IPL 2019, but if they lose another match, even that slim chance will go up in the air.

That RCB are facing Kolkata Knight Riders, who themselves are in a bit of slump and have big injury concerns in the form of Andre Russell, RCB could fancy their chances to get one up on Dinesh Karthik’s KKR.

The previous time these two teams met in this IPL was at the Chinnaswamy Stadium and they RCB faced defeat despite scoring over 200 runs. Andre Russell hit a blistering 48 off just 13 balls to negate half-centuries from Virat Kohli and AB de Villiers.

So, going by that KKR do have the upperhand, but this time around KKR may not have the big-hitting insurance of Russell at home. But they do have an able replacement in Carlos Brathwaite.

On the other hand, RCB have received the boost of a certain Dale Steyn in the squad.

Losing at the history of both the team in the IPL, they have played 24 times with KKR winning 15 off those and RCB managing just nine wins. KKR enjoy the upper hand both away and at home, winning seven matches at Bangalore vs RCB’s four while at Kolkata KKR have six wins vs RCB’s three. 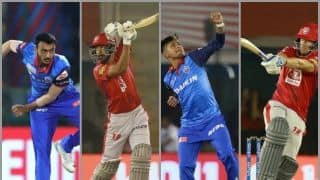 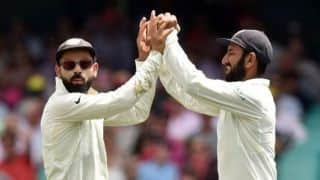