Gambhir said he would have loved to have Russell in the KKR line-up way before 2014. 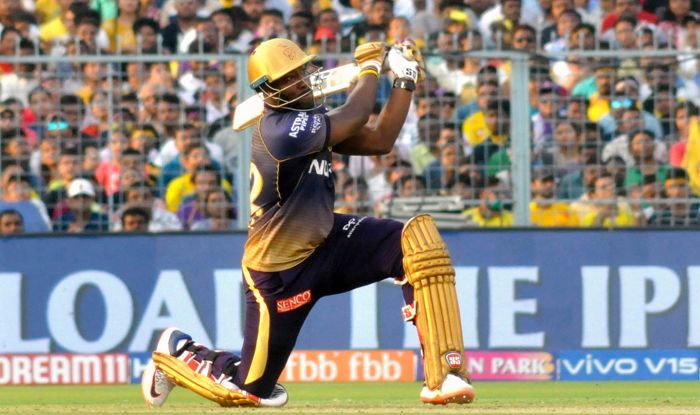 The next teaser of Cricket Connected has dropped and it comes with quite a statement from Gautam Gambhir, who claims that had Kolkata Knight Riders got Andre Russell on board earlier, they could have easily won a couple more IPL trophies by now.

KKR are behind Mumbai Indians and Chennai Super Kings as the third best IPL side by winning the trophy twice. Under Gambhir, KKR won the IPL trophy in 2012 and 2014 beating CSK and Kings XI Punjab in the two finals respectively, but have failed to lift the title since.

Gambhir later went to play for the Delhi Capitals (formerly Daredevils) but Russell stayed on, and turned a new leaf in the previous two seasons of the IPL. In 2018, Russell scored 326 runs from 16 matches as KKR made the Playoffs. Russell was on course to win the IPL Super Striker award in 2018, awarded for having the highest strike rate in the tournament, before being pipped by his teammate Sunil Narine.

He eventually won it next year in the 2019 IPL, where he had a record IPL season strike rate of over 204.81, and was also announced as the Player of the Tournament for his tally of 510 runs.

Gambhir said he would have loved to have Russell in the KKR line-up way before 2014.

“Imagine Russell going for 50 lakh to KKR and Pawan Negi for 8 crore to Daredevils. I probably wished that he would have been there for 7 years when I was playing we would have certainly won one or two more,” Gambhir said on the next episode of Cricket Connected, which airs every Saturday at 7 PM IST on Star Sports.

On the episode, Kevin Pietersen revealed how difficult it is to go against MS Dhoni as greatest ever captain. “It will be very difficult just with the weight of expectation to go against MD Dhoni because of what everybody expects from him, how he has to live his life and what he has been through captaining India and then captaining the CSK,” he said. 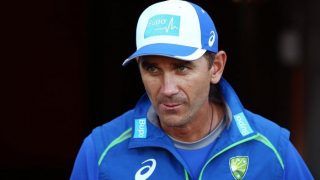 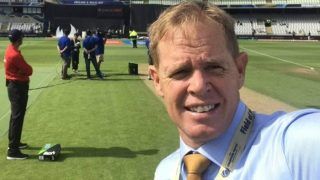 Javagal Srinath Did Not Get His Due Credit: Shaun Pollock