Rahul has been in stunning form in limited-overs cricket while Shreyas has cemented his place in the national team with impressive performances.. 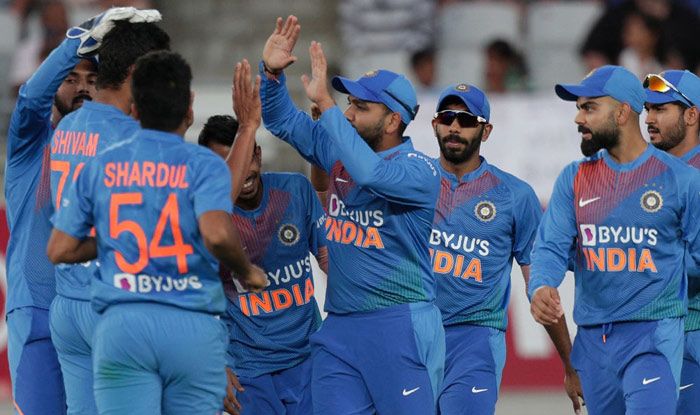 Batting legend VVS Laxman has picked out the batting duo of KL Rahul and Shreyas Iyer for having come of age to become consistent performers for India at the international levels.

Rahul has been in stunning form in limited-overs cricket, excelling in different roles the team management has asked of him. On the other hand, Shreyas has dropped anchor at the much-talked about No. 4 batting spot, finishing off games regularly. Both have put in good performances in India’s ongoing tour of New Zealand which is underway with a five-match T20I series which the tourists lead 2-0.

“It wasn’t the usual match-winners who came up trumps,” Laxman said of India’s victories in his column for The Times of India. “Instead, and heartwarmingly with the larger picture in mind, KL Rahul and Shreyas Iyer reinforced their coming of age at this level, taking up the responsibility of piloting the side home. Rahul’s talent has never been in doubt since he broke through towards the end of 2014.”

“He seemed to have lost his way a bit but in the last few months, since being dropped from the Test team, he has gone back and had a hard look at himself, and has returned stronger, more organised and in control of his plans. He played differently in the two chases, which also means he is situationally more tuned in, and like a true match-winner, didn’t throw it away before the the job was done,” he added.

Shreyas, Laxman feels, will only get better. “Shreyas is blossoming with every outing, and the surety and composure with which he was able to play the aerial strokes point to confidence which comes from a sense of belonging within the team set-up. He has made a telling impression at the pivotal No. 4 position through a fusion of flair, flamboyance and lots of swag, and will only be better for the last two hits,” he said.

With a short turnaround time following their absorbing 2-1 win over Australia in the home ODI series, Indian team hasn’t displayed any signs of fatigue or jet-lag, putting in quality performances on the tour.

“This dream start to the multi-format tour is indicative of the mindset and fighting spirit of this Indian team,” Laxman, who played 134 Tests and 86 ODIs between 1996 and 2012 wrote. “I was impressed by what Virat said leading into the series that despite a hardfought three-match ODI series against Australia, the long flight to Auckland, the short turnaround time and entirely different conditions, his side wasn’t going to be looking for excuses, that they would be switched on from ball one of the first T20I.” 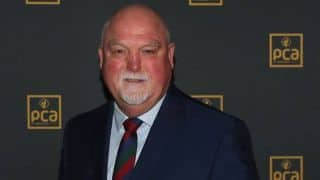