Ind vs SA: Surely, not something Rahul would be proud of. 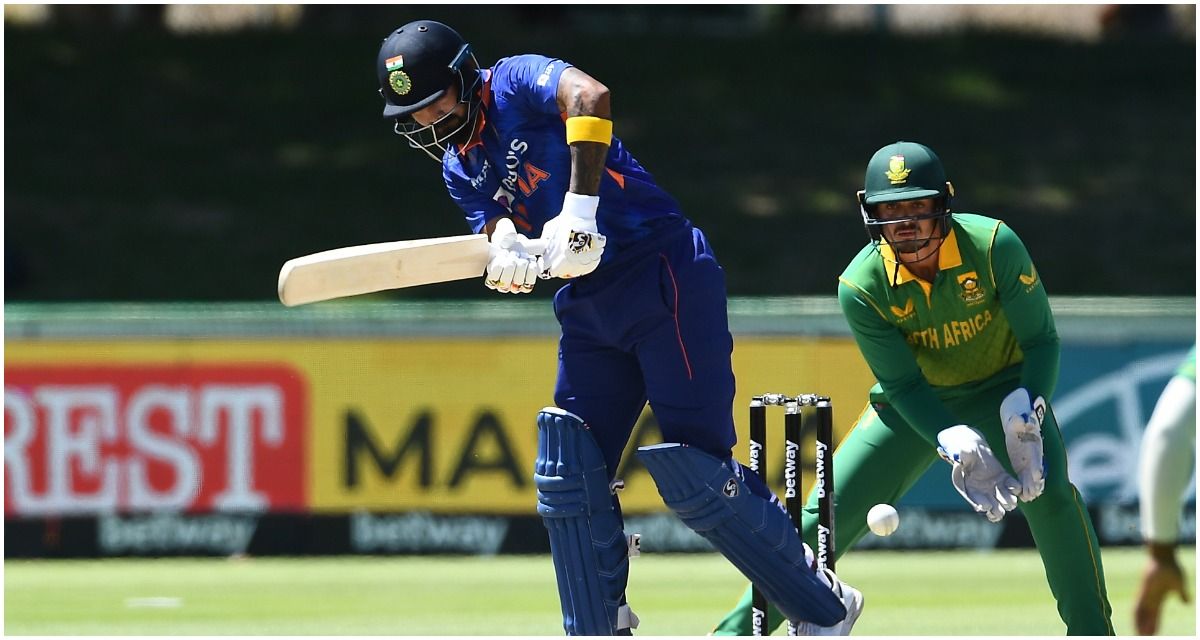 Cape Town: Following the embarrassing whitewash against South Africa in ODIs, India’s interim captain KL Rahul is facing massive backlash on social space. While that is bound to happen considering India is a cricket-crazy nation, Rahul made an unwanted record his own. Rahul has become the first Indian captain to lose each of his first three games. Surely, not something Rahul would be proud of.

It was also the fifth time ever that India got whitewashed in an ODI series.

India getting whitewashed in a series (3+ ODIs)

One has to give Rahul the benefit of doubt as he was not set to lead the side in ODIs in the first place. He was made the stand-in captain because Rohit Sharma was ruled out of the tour. 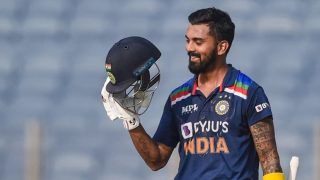 Sunil Gavaskar SLAMS Captain KL Rahul After Series Whitewash vs SA, Says 'He is Completely Out of Ideas' 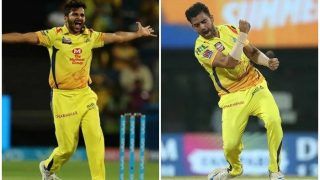