Rahul has ex-India cricketer Ashish Nehra and Ambati Rayudu for company in the unwanted list. 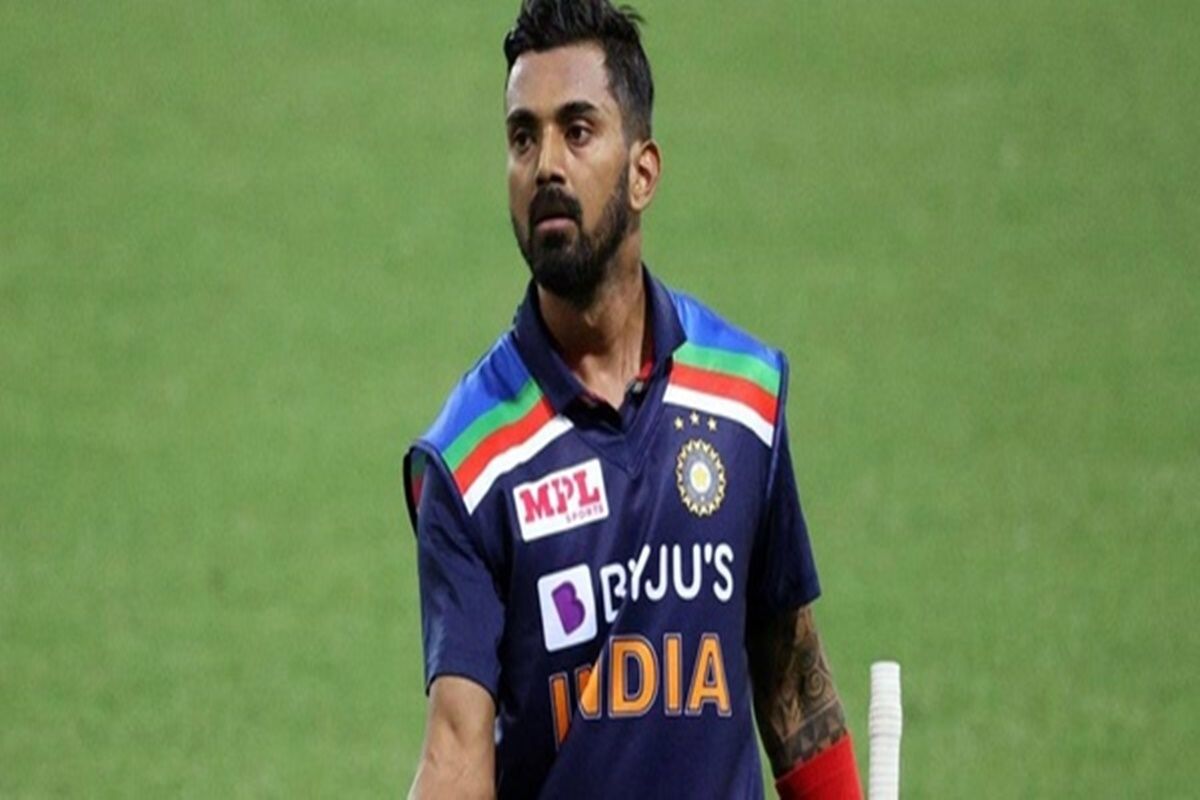 India opener KL Rahul’s lean patch with the bat continued on Tuesday as he registered a duck in the Narendra Modi stadium during the third T20I. Rahul has not scored in his last two outings and that has meant he has now registered joint-most ducks in a T20 series/tournament by an Indian. Rahul has ex-India cricketer Ashish Nehra and Ambati Rayudu for company in the unwanted list.

Rahul has struggled with the bat and that does not keep him in good stead with the T20 World Cup to be played later this year. He now has three ducks in his last four innings.

Also, Rahul would be aware that young Ishan Kishan could make that spot his own as he would certainly be in the reckoning after a good show on his national debut.

On Wednesday, Rahul was clean bowled by Mark Wood – who got the ball to nip back in and get past the Indian opener’s defence – to rattle the stumps.

With Rohit Sharma returning to the side, Rahul was expected to be rested, but he was surprisingly backed as Suryakumar Yadav had to sit out. Rahul would be ruing the lost opportunity. Rahul would realise that he would now have to have a brilliant IPL to get back in the reckoning.

In the IPL, Rahul would again be leading the Punjab Kings. Last year, he was the Orange Cap winner as he amassed the most runs in the tournament. He would ideally be hoping for a similar IPL.

Meanwhile, put in to bat – India did not have the best start as they lost wickets at regular intervals. At the time of filing the copy, India is 110 for five with three more overs to go. India skipper Virat Kohli is set and inching close to a consecutive fifty and he has Hardik Pandya for company. 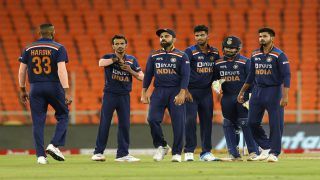