Ind vs SA ODIs: Rahul and coach Rahul Dravid spoke to the players while everyone listened to them carefully. 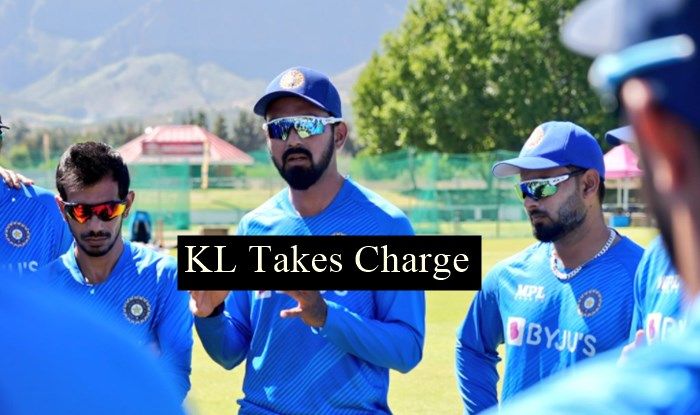 Paarl: The Indian team reached Boland Park for the ODI series on Monday and there was a sense of newness about things as stand-in skipper KL Rahul conducted the first team meeting at the venue in the post-Virat Kohli era. Rahul and coach Rahul Dravid spoke to the players while everyone listened to them carefully. The official Twitter handle of BCCI shared a collage that had four pictures.

In the huddle, Kohli had his arms around Shardul Thakur and Shreyas Iyer. The coach and the interim captain seemed to be discussing the plans ahead of the ODI opener on Wednesday.

We are here at Boland Park to begin prep for the ODIs 👍🏻#TeamIndia | #SAvIND pic.twitter.com/psMVDaNwbc

Rahul was not set to lead the ODI side in the first place but was elevated to the role as Rohit Sharma picked up an injury that ruled him out of the tour.

Meanwhile, in minutes from now, India’s new vice-captain Jasprit Bumrah is set to address the press. It would be interesting to see what all he reveals ahead of the crucial ODI opener at Paarl. 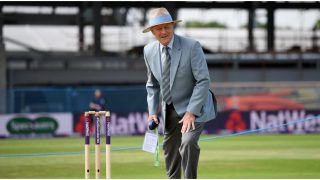 England's Batsmanship Has Been Exposed As Embarrassing: Geoffrey Boycott 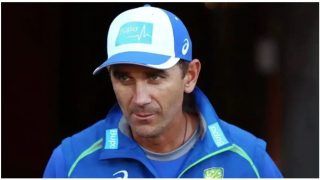 Why Are Questions Being Asked About Justin Langer's Continuity As Australia Coach: Simon O'Donnell