Rahul has now pipped specialist wicketkeepers Rishabh Pant and Sanju Samson as the no.1 glovesman in the limited-overs format. 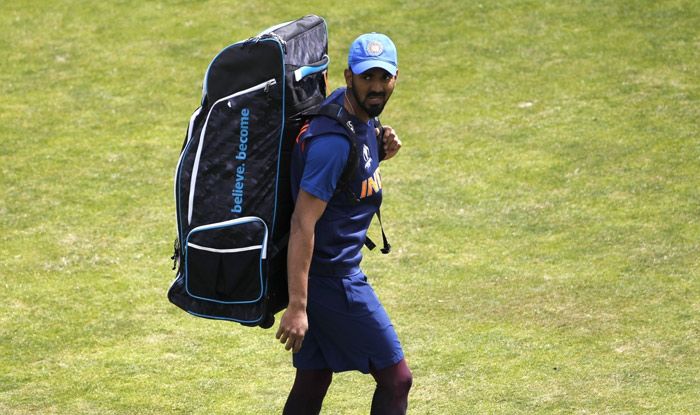 Flamboyant India player KL Rahul has expressed his desire to keep the wickets in the next three global ICC events. Rahul has been keeping the wickets for India from the past couple of series. He also donned the role of glovesman for Kings XI Punjab in the recently concluded IPL.

Rahul has now pipped specialist wicketkeepers Rishabh Pant and Sanju Samson as the no.1 glovesman in the limited-overs format. Three ICC events — two back-to-back T20 World Cups followed by the marquee ODI World Cup — are scheduled in the next three years.

With Rahul donning the glovesman role, Team India gets an advantage of playing an extra all-rounder or bowler.

“It helps the team combination a little more and it’s something I would love to do…if the opportunity presents itself and I can keep in three World Cups, I would love to do it for my country,” Rahul said in response to a query from PTI ahead of the limited-overs series against Australia starting November 27.

“Nothing has been told to me and we are not thinking that far as a team. Obviously, World Cups are important and that is a long-term vision for every team and country,” he said.

“I think for me, we are just taking one game at a time. So if I put up consistent performances with bat and gloves, it gives us an option of playing an extra bowler or an extra batter,” said the stylish Karnataka batsman.

Rahul, who has been batting at No.5 in ODIs and as an opener in T20Is, said he is happy to play whatever role the team gives me.

“What the team wants from me and what combination sits better,” said Rahul.

“Obviously, the last ODI series (against New Zealand) that we played, I batted at no.5, it’s a role that I have enjoyed and (I am) happy to play whatever role the team gives me.”

Mahendra Singh Dhoni’s keeping was in a different league and the way he guided spinners went a long way in India’s white-ball success.

Rahul hailed Dhoni and said nobody can fill MSD’s place in the team, but

“Look obviously, nobody can fill MS Dhoni’s place. He has shown us the way and how wicketkeeper-batsman role is performed.

“With Kuldeep, Yuzi and Jaddu, we have a decent friendship and obviously I will go and give them a feedback as to what is a better length if they are doing something wrong and anybody in wicketkeeper’s role will have that responsibility,” he said.

Rahul loved the role of an ODI keeper against New Zealand and hopes to continue with the good work.

“I did one series in New Zealand and quite enjoyed it and hopefully I can be better at reading the game and give bowlers and captains some good feedback for the bowlers and the captain.”

Rahul will also be playing the role of vice-captain in the upcoming limited-overs series against Australia. The 28-year-old said he got the feeling of the leadership role in IPL for KXIP and will be hoping to continue for India as Virat Kohli’s deputy.

“I did get a little bit of a feel with the IPL. I had to play a similar role there. It was challenging, new, got used to the role and started enjoying it.

“Yeah, hopefully, I will continue the same over here. When you are playing for the country, you have 11 of the best skilled guys, great cricket minds all by themselves and an able and passionate leader like Virat.

“You look forward to a new responsibility.”

The IPL captaincy, he said, has also taught him how to compartmentalise and stay in the moment.

“Something, I learnt from the IPL is how to stay in the moment. While batting think as a batter and see how I can win the game as batter.

“As a keeper, in the last 3-4 seconds, when the bowler is running in, you do not think as a leader. This is important going ahead for me.”

The 14-day quarantine here has been challenging, Rahul admitted, and he felt a lot better when he got together with his teammates for training.

“Challenge has been being in the room alone. The time you practice, meet teammates, is the best time in the day. You have fun together. Challenge is mostly when you are back in the room and all alone.” 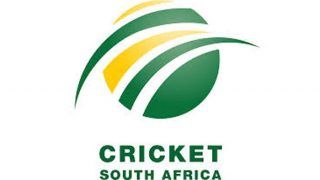 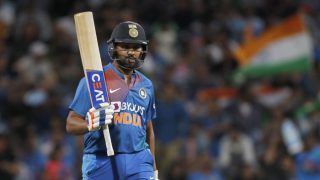