Brian Lara opines that Rishabh Pant has improved a lot over the past one year and should be India's No 1 option as far as wicketkeeper-batsman goes. 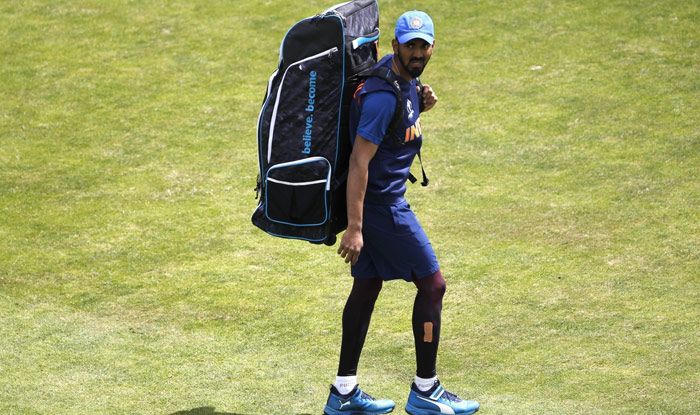 Batting legend Brian Lara has advised Indian cricket team to not burden KL Rahul with wicketkeeping duties and instead, let him focus on his batting. The Indian team management has been in hunt for an apt replacement for MS Dhoni for over a year now but hasn’t been able to pinpoint one candidate.

While Rishabh Pant continues to be projected as Dhoni’s heir apparent, his wicketkeeping skills have come under close scrutiny. Consequently, other options have been tried including Rahul who has done a decent job behind the stumps and has also found success in various batting positions as well.

“Well, first of all I would like to say that KL Rahul should not be bothered with wicketkeeping when it comes to that Indian squad,” Lara said on Star Sports’ Cricket Connected. “He’s such a great batsman that I feel that he should concentrate on that and put in a lot of runs on the board.”

Rahul has been in excellent form in the ongoing IPL in the UAE where in five matches, he has already scored a century and two fifties. Pant, who played for Delhi Capitals, has been in good touch as well.

Lara opines that Pant has improved a lot over the past one year and should be India’s No 1 option as far as wicketkeeper-batsman goes.

“Rishabh Pant a year ago, I would say no, but I feel that he has stepped up in terms of his responsibility as a batsman. Look at how he plays for Delhi Capitals, it looks like he wants that responsibility, he wants that onus on him to score runs, build an innings and get big scores. If he continues that way, I think that he should the No. 1.,” the he said.

Another cricketer who has been making the right noises is Rajasthan Royals Sanju Samson who led his team to stunning victories in their opening two matches.

“Sanju Samson, who is not ‘keeping for Rajasthan Royals, but I do understand that he keeps, that’s one of his main jobs very classy player, looks good so far in the tournament in Sharjah. I feel there’s a little chink in his armoury in terms of his technique against very good bowling on sporty tracks,” he said. 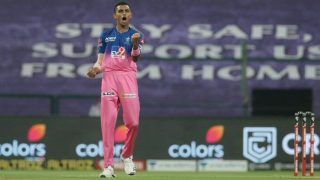 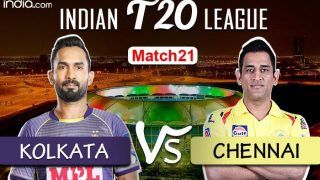