KL Rahul Will be The Most Expensive Player if he is up For Auction: Aakash Chopra Makes BIG Prediction Ahead of IPL 2022

KL Rahul Will be The Most Expensive Player if he is up For Auction: Aakash Chopra Makes BIG Prediction Ahe

IPL 2022 Mega Auction: Chopra pointed that Rahul has been in ominous touch following his failures against Pakistan and New Zealand in the recently concluded T20 World Cup. 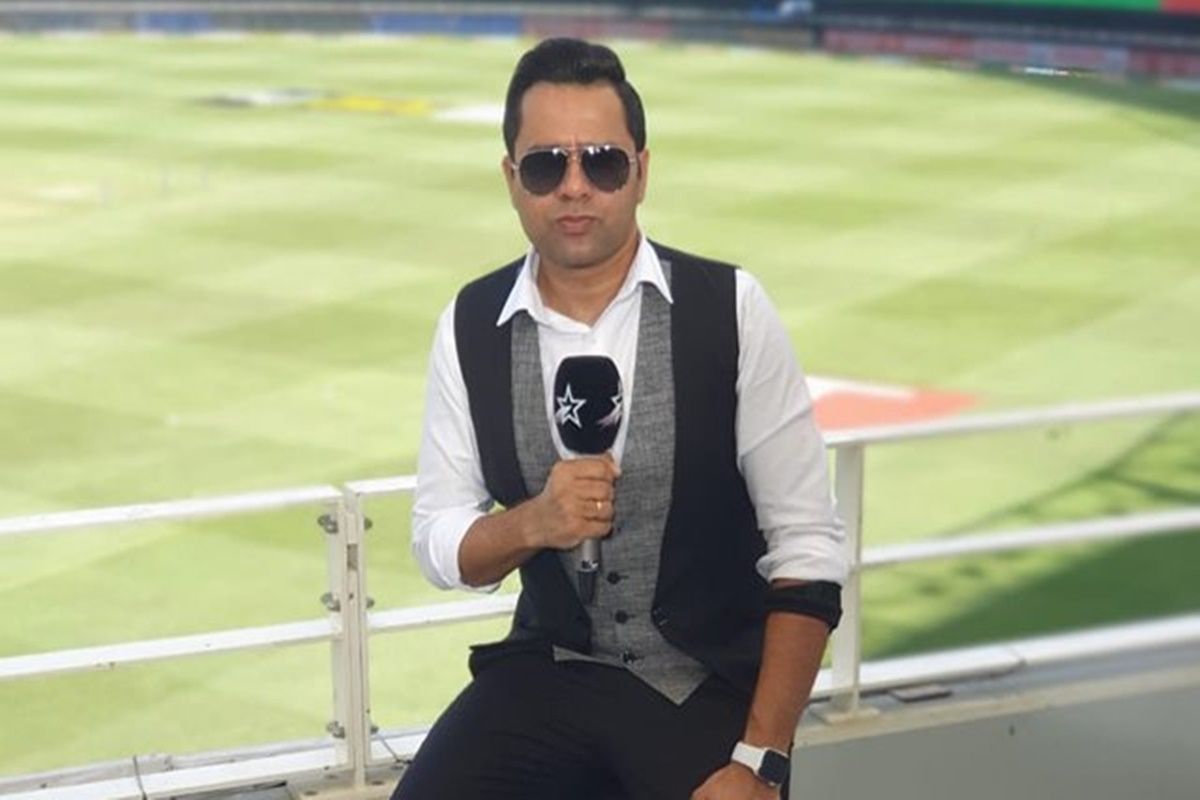 Ranchi: KL Rahul (65 runs off 49 balls) has been in sublime touch recently in the shortest format and on Friday, he put on another masterclass against New Zealand in the second T20I at Ranchi. Following his fluent fifty, ex-India cricketer Aakash Chopra reckons Rahul – who is the current captain of Punjab Kings – could be the most expensive player if he is up for auctions.

“Rohit and Rahul, what a tone they have. KL Rahul, I am saying it again – he is India’s best T20 batsman. There is no better batter than him. He will be the most expensive player if he goes into the IPL auction, if the ceiling is not fixed because of the draft,” he said on his YouTube channel.

After India’s win on Friday, Rahul spoke about his opening partnership with captain Rohit Sharma.

“We always give ourselves a couple of overs to see what the pitch is doing and then try and assess what are the shots we can play and who are the bowlers we can target and at rate we need to go at. Just try and enjoy our batting and when we get a start like that there comes a time when both of us decide that both of us have to take down whoever is bowling and that’s exactly what Rohit did and we try and build from him,” Rahul said after the match. 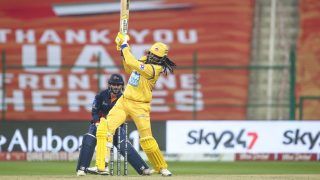 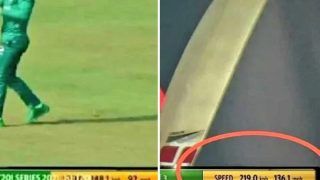