Given the form de Villiers has been in recently, one can expect great things from him as well.

Defending champions, Kolkata Knight Riders (KKR) take on powerhouse, Royal Challengers Bangalore (RCB) in match 5 of the cash-rich, Indian Premier League (IPL) 2015 at the Eden Gardens Stadium in Kolkata on Saturday. This is the second game for KKR of the season while RCB play their opening game against the defending champions. LIVE SCORECARD: Kolkata Knight Riders vs Royal Challengers Bangalore

KKR are the defending champions, and played as such against MI to continue their winning streak. KKR have now won as many as 10 IPL matches on the trot, a record in the tournament. In Gautam Gambhir, Robin Uthappa, Manish Pandey, and Suryakumar Yadav, KKR are perhaps the only side in IPL 2015 without a foreign player in the top four. LIVE UPDATES: Kolkata Knight Riders vs Royal Challengers Bangalore

RCB, on the other hand, rely very much on their foreign players; Chris Gayle and AB de Villiers have been tremendous for them in every season the duo have been with RCB. Gayle had a rare poor season in 2014, and that showed in the results for RCB. He will be keen to set the record right this time around. Given the form de Villiers has been in recently, one can expect great things from him as well. Indian Premier League (IPL) 2015: Complete coverage 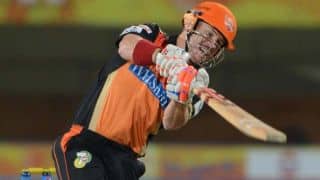 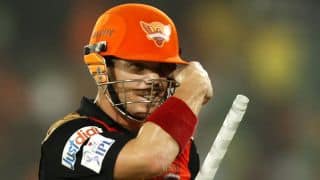