Gautam, originally from Karnataka, and Abrar Kazi, also from Karnataka but currently playing for Mizoram, too has been arrested for their alleged involvement in the 2019 KPL match-fixing case. 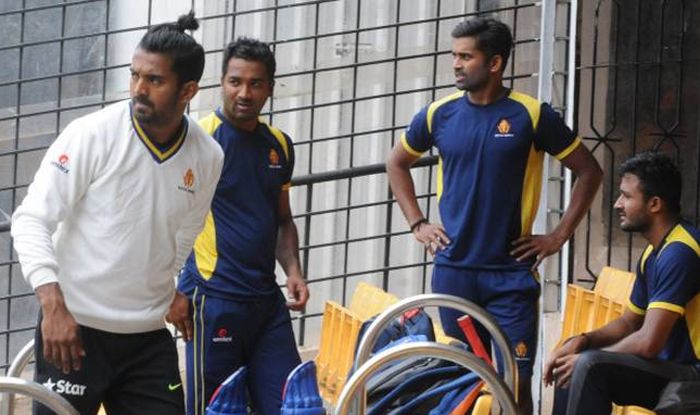 Domestic veteran CM Gautam, who is currently playing as a professional for Goa in India’s domestic season this year has been arrested in Karnataka Premier League fixing scandal.

Gautam, originally from Karnataka, and Abrar Kazi, also from Karnataka but currently playing for Mizoram, too has been arrested for their alleged involvement in the 2019 KPL match-fixing case.

The arrests have been made by Central Crime Branch Bangalore (CCB) and according to CCB sources, Further investigations are on and more arrests are likely to happen, reported the website.

Gautam has represented Royal Challengers Bangalore, Mumbai Indians and Delhi Daredevils in the Indian Premier League. Gautam led Goa after switching side from Karnataka in the Vijay Harare Trophy 2019-20 while Kazi moved away from Karnataka last season and played for Nagaland in the 2018-19 domestic season.

This season, he was roped in by Mizoram. The dup have need named in their respective Syed Mushtaq Ali Trophy squads.

Earlier, KPL Nishant Singh Shekhawat, was arrested for helping bookies reach out to players and coaching staff of teams to get them involved in illegal betting, alongside bowling coach of the Bengaluru Blasters team Vinu Prasad and a batsman M Vishwanathan on account of cheating and conspiracy.

In September, the owner of a KPL team Belagavi Panthers owner Ashfaq Ali Thara was arrested in connection with an alleged international cricket betting scandal. 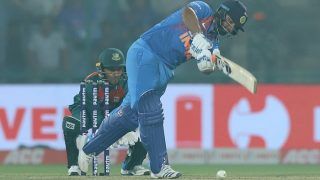 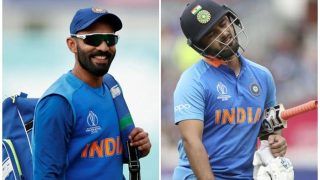 Dinesh Karthik Hopeful of India comeback for ICC T20 World Cup as a Finisher; Should Rishabh Pant Be Worried?