India's highly acclaimed china-man bowler was disappointed not to be a part of the Indian Team in England for the WTC Final and is looking forward to make best use of future opportunities.

Kuldeep Yadav is going through a rough patch in his career, which has tormented him with disappointment. Yadav was once the obvious choice in the spin department for India, pairing up with Yuzvendra Chahal over various formats.

But for the last one year, he has now been out of favour as the chinaman barely gets any chance to don the Indian Jersey. Kuldeep didn’t make it to the KKR XI that much, appearing only in five matches, when the star-studded franchise league was shifted to UAE last year due to COVID. He was part of the Indian Team Down Under, but was only a bench-warmer.

His recent appearance for the Test side came in February this year, when he played the second test against England, picking up two wickets. India went onto win the series 4-1, which cemented their place in the World Test Championships Final.

In an interview with India News, Kuldeep Yadav was disappointed not to be part of the Indian team in the World Test Championship Final.

“I am disappointed not to be part of the Indian team because I wanted to go and perform and contribute to the team’s win. These things happen, yes you are sad, but at the same time you are ready to perform in the next opportunity,” said Yadav.

Yadav is very much optimistic that he’ll be a part of the Sri Lanka tour in July, where a second-string India team will feature against the Islanders

“I didn’t go there, so hopefully I will go to Sri Lanka and get the chance to perform there. Cricket should continue happening, every player is sad when he is not in the team, everyone wants to remain in the team but sometimes the situation is such that you are not part of the team,” added Kuldeep Yadav. 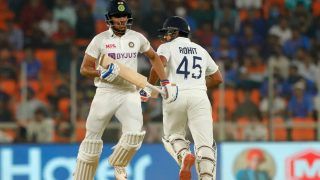 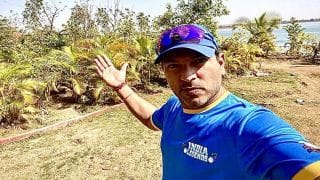