Kuldeep revealed that he felt depressed when KKR did not pick him and he started doubting his skills. 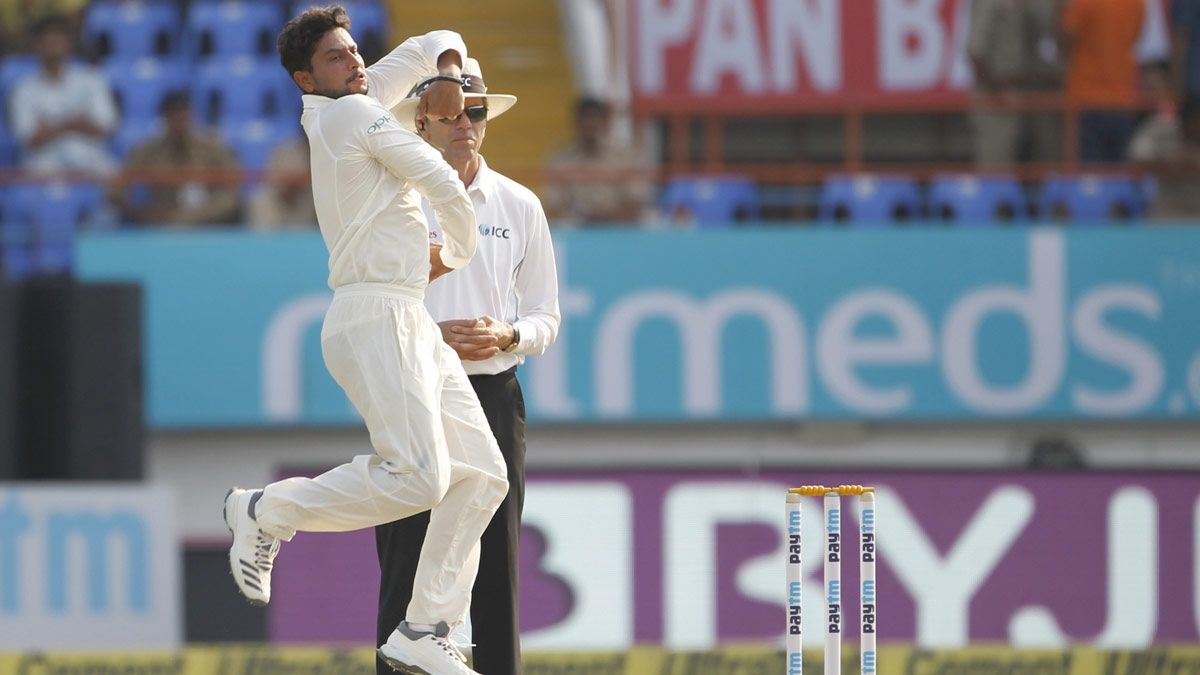 Things went from bad to worse for Kuldeep Yadav when he did not get to play for Kolkata Knight Riders on a spin-friendly Chennai wicket in the now-suspended IPL. The 26-year old has got limited opportunities in the past season and was downgraded in BCCI’s annual contract. In an interview with the Indian Express, Kuldeep revealed that he felt depressed when KKR did not pick him and he started doubting his skills.

“I wondered, ‘am I that bad?’ It’s a team-management decision and it would be wrong to go and ask them. I wasn’t played in Chennai during the IPL despite knowing it’s a turner,” Kuldeep said.

Kuldeep, who has played a lot of cricket under MS Dhoni, said that he misses the presence and guidance of the former India captain from behind the stumps.

“Sometimes I miss that guidance because he (Mahi) has great experience. He used to guide us behind the wicket, kept screaming! We miss his experience,” he added.

Kuldeep, who has not been picked for the English tour, reveals how the bio-bubble has added to his agony at this point in time.

“The bio-bubble life has also thrown challenges for everyone. When I am not playing, nothing looks nice,” Kuldeep added further.

The wrist-spinner also revealed his future plans. Kuldeep said he will now need to work on his bowling and his batting. He also feels that he needs to play more games to get back in rhythm.

“I want to work on my bowling and also work on my batting. To get my rhythm I need to play more games. The more I play the better I will be again,” Kuldeep concluded.

It would be interesting to see if Kuldeep gets picked for the Sri Lanka white-ball series. 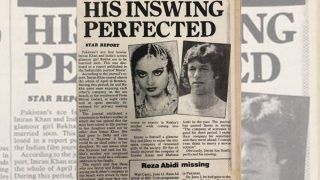 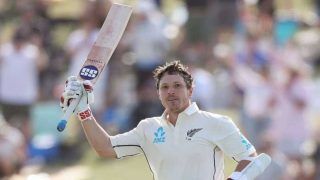