Sangakkara, the current MCC President, said the move will be an added boost to Pakistan cricket which saw the return of Tests to the terror-stricken region after more than 10 years. 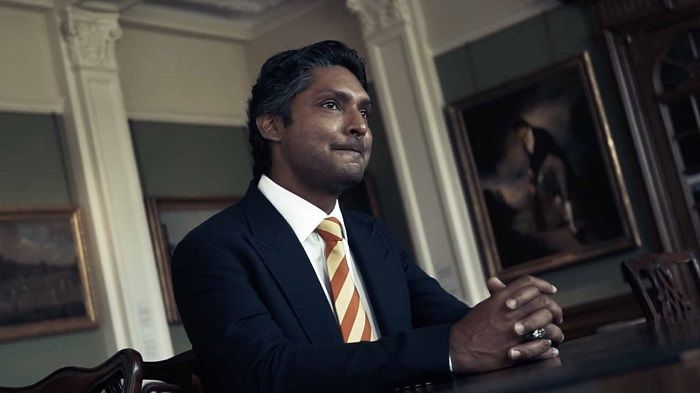 Former Sri Lanka captain Kumar Sangakkara will lead a Marylebone Cricket Club (MCC) team for a tour to Pakistan in 2020, the custodians of cricket laws, MCC, announced in a statement on Wednesday.

Sangakkara, the current MCC President, said the move will be an added boost to Pakistan cricket which saw the return of Tests to the terror-stricken region after more than 10 years with the Sri Lankan team locked in a two-match series currently.

“It is hugely important to support cricket in countries such as Pakistan, and the PCB has done a tremendous job in rebuilding the international cricketing landscape since the tragic events of 2009,” Sangakkara said.

“I am excited to be captaining MCC on the tour to Pakistan. With international cricket having returned for the first time in a decade, it is wonderful the Club is doing its part to strengthen cricket in Pakistan and I look forward to being part of the trip.”

“…the Club will send a team to Lahore in February next year, playing a number of matches in the city,” the MCC said in a press release.

The tour was finalised following a full investigation into security measures and assessment into the viability of the trip. Guy Lavender, MCC Chief Executive and Secretary, said: “The people of Pakistan have been starved of seeing their team play at home for a decade and it is wonderful to see that Test cricket has recently returned to the country.

“As a Club, one of MCC’s priorities is to maintain its global relevance on the game by supporting countries in their provision for cricket, and we are united with the global game in wanting to see international teams returning to play in Pakistan.”

“Of course the predominant focus has been assessing the relative safety and security considerations, and we are working closely with the PCB to manage a robust security plan to ensure the tour can take place.”

Following the attack on the touring Sri Lanka team’s bus, Pakistan’s home Test matches were played on neutral venues such as the UAE.

All of MCC’s matches on the tour will be played at Aitcheson College in Lahore. Lavender will be the Team Manager of the squad, and MCC Head Coach Ajmal Shahzad will coach the group. 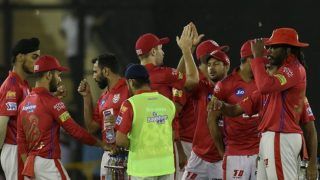 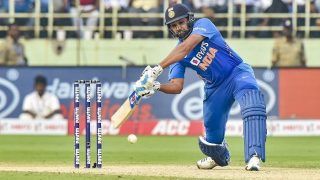