The stand-in captain is confident of pulling off a series win against the hosts.

Sri Lanka have said that they are confident of winning their Test series against England this month after their final warm-up match against county side Northants ended in a draw after a rain-hit game.

Lahiru Thirimanne, who is the captain of Sri Lanka in place of the rested Angelo Mathews, said that the squad’s confidence levels are really high.

According to the BBC, Thirimanne said that Sri Lanka has not had much luck in the past and they want to win a Test series in England so that is their main concern.

A draw reportedly looked likely in their four-day game at Northampton after Sri Lanka opted not to enforce the follow-on.

Sri Lanka, who had batted first, declared on 558-8 with Thirimanne top scoring on 156 and Kaushal Silva retiring hurt on 152, while Northants were on 146-5 at the end of the second day, but Saturday’s play was washed out.

Currently Sri Lanka is looking forward to their first Test at Lord’s on 12 June, the report added. 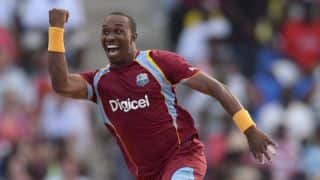 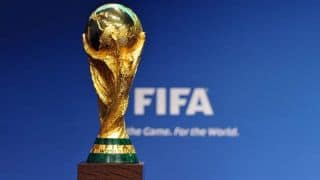