All-rounder Laxmi Ratan Shukla will lead the 15-member Bengal team in the upcoming Ranji Trophy match against Baroda at the Jadavpur University cricket ground in Kolkata from Sunday. 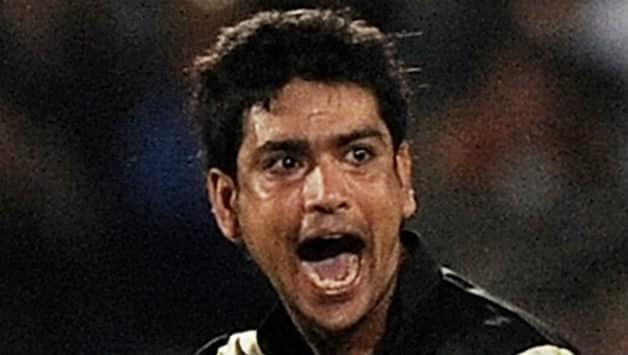 All-rounder Laxmi Ratan Shukla will lead the 15-member Bengal team in the upcoming Ranji Trophy match against Baroda at the Jadavpur University cricket ground in Kolkata from Sunday.

He said, “Bengal have played many matches this season where both senior as well as junior players did well. As such the present team is also a mixture of senior and young players.”

Veteran medium pacer Shib Shankar Paul and spinner Sourshish Lahiri have been included in the team as they performed well earlier this season.

“I am sure the team with former Indian Test star Ashok Malhotra as coach and under the captaincy of Laxmi Ratan Shukla will put up a good show this time as well,” Mukherjee said adding that the same team would play the next Ranji match against Rajasthan at Jaipur from November 7.

Asked whether Wriddhiman Saha‘s name was considered for captaincy, Mukherjee informed that he did not want to take captaincy.

“We also do not want to put extra pressure on him as he is playing for state and zone. Moreover he may not be available for all the matches if he gets a call for the South Africa tour,” Mukherjee said.

India vs Australia 4th ODI at Ranchi abandoned due to rain