Ashwin has always been vocal regarding batsmen stepping out of their crease before the ball has been bowled. 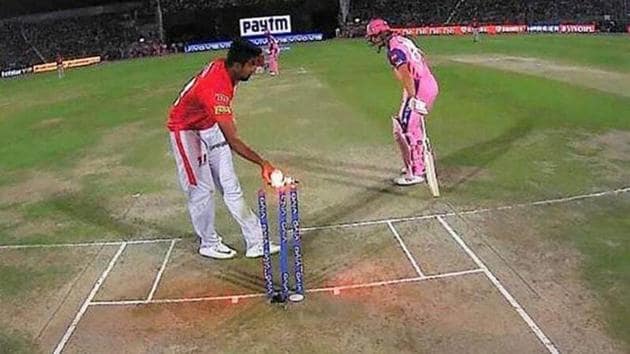 Former India batsman turned pundit Sanjay Manjrekar has spoken about removing the concept of a free hit, but India spinner Ravichandran Ashwin feels it is a great marketing tool and has captured the imagination of the fans. He wants a ‘free ball’ to be added for every time when the batter leaves the non-striker’s end early.

Taking to Twitter, Ashwin wrote: “Come on @sanjaymanjrekar, a free hit is a great marketing tool and has captured the imagination of all the fans. Let’s add a free ball for the bowlers every time a batter leaves the non-striker’s end early, a wicket of that ball will reduce 10 runs of the bowler’s analysis and total.”

In another tweet, he added: “Remember: “you are supposed to leave the crease only after the ball leaves the hand.”

This after Manjrekar had shared the link of his column for Hindustan Times where he proposed the removal of free hit.

The tweet read: “Hi guys, tell me what you think about some aspects of the game mentioned in this column that have me peeved a little bit. Also, let me know what rule changes you would make to better your viewing experience. Will retweet the interesting ones.”

Ashwin is currently undergoing quarantine with the rest of the Indian red-ball squad in Mumbai ahead of the UK tour. The team will first play the World Test Championship final against New Zealand before taking on England in a five-match Test series. The men’s and women’s team will take a charter on June 2 as the women’s team will clash with England in a multi-format series.

Meanwhile, Ravichandran Ashwin had grabbed the headlines when he decided to Mankad Rajasthan Royals batsman Jos Buttler in IPL 2019. Ashwin has spoken a lot regarding the same and wants the batsmen to not back up before the ball has been released by the bowler. 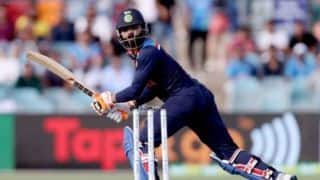