De Villiers retired from international cricket in 2018, a decision that surprised many considering his age, form and fitness though he continues to participate in T20 leagues globally. 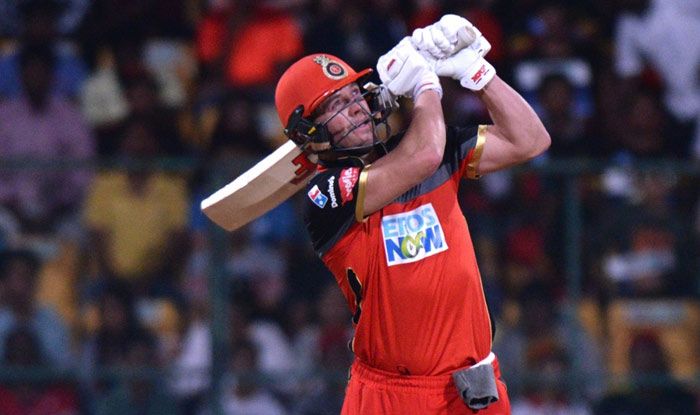 South Africa head coach Mark Boucher has already stated on multiple occasions he won’t be shying away from summoning the likes of De Villiers saying best player must be part of their T20 World Cup squad.

“Let’s wait and see what happens. My focus is on the Indian Premier League at the moment, and helping Royal Challengers Bangalore realise our full potential. Then we will sit down and have a look at the rest of the year and see what is possible,” De Villiers told IANS.

De Villiers retired from international cricket in 2018, a decision that surprised many considering his age, form and fitness though he continues to participate in T20 leagues globally.

De Villiers, who played 114 Tests, 228 ODIs and 78 T20Is before retiring, says his family was an important factor in his decision to quit playing international cricket. “Each player must consider his own circumstances and make his own decision. I reached a point where I wanted to see more of my wife and two young sons, and seek a reasonable balance between family and cricket,” he said.

He added, The mental and physical demands on the leading players are massive these days, but each player must decide what he can and can’t do.”

Explaining his supreme fitness at 34, he said, “Discipline is the key. Eating right and regular exercise are extremely important. It becomes a habit. Eat healthy, have a healthy lifestyle, and it’s not difficult at all.” 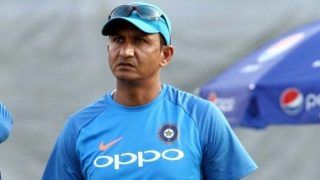 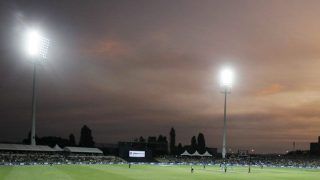