Like Gautam Gambhir’s Batting But as a Person, he Has Some Problems: Shahid Afridi

Like Gautam Gambhir’s Batting But as a Person, he Has Some Problems: Shahid Afridi

In a recent interview, Afridi maintained that he always liked the way Gambhir batted, but felt he has some problems. 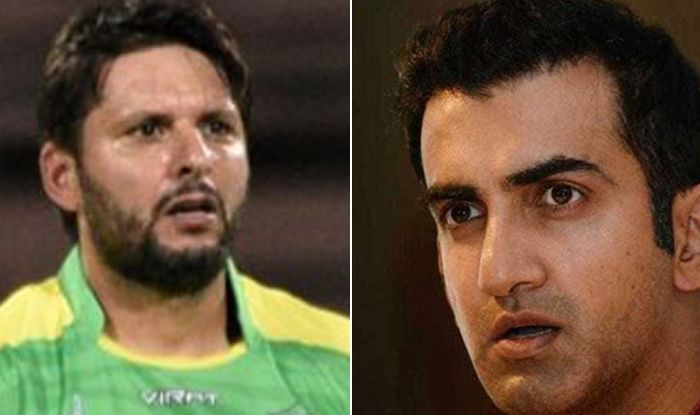 Even after calling it a day – former cricketers Gautam Gambhir and Shahid Afridi have been at loggerheads – be it on social media or a public platform. During an India-Pakistan match in Kanpur in 2007, the duo had a heated exchange and even after leaving cricket, it seems to have stayed with them.

In a recent interview, Afridi maintained that he always liked the way Gambhir batted, but felt he has some problems.

“As a cricketer, as a batsman, I’ve liked him always but as a human being he sometimes says certain things, gives certain treatment that you feel just let it be, he has some problems. His physio has already highlighted that,” Afridi to Zainab Abbas in an interview.

Lala on the evolution of @babarazam258 as a player pic.twitter.com/dODZGA4E2Q

Paddy Upton – who had worked with the Indian team as a mental conditioner – in his book mentioned how Gambhir would be in ‘agony’ even after scoring a hundred. During the interview, Afridi mentions this point as well.

“Using the popular notion of mental toughness, he was one of the weakest and mentally most insecure’ people I have worked with,” Upton had written in his book.

Gambhir’s response was, “I wanted myself and Indian team to be the best in the world. That’s why I was not satisfied even after scoring 100 as it has been mentioned in Paddy’s book. I see nothing wrong there. As a driven individual, I have tried to raise the bar for myself alone.” 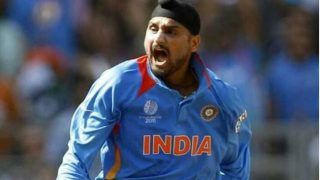 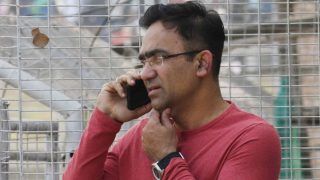