Joaquin Correa and Nicolas Gonzalez were Argentine footballers who have been sent home due to injuries.

New Delhi: All is not well in the Argentina camp ahead of the their FIFA World Cup 2022 opener against Saudi Arabia on November 22.

With just a couple of days left before La Albiceleste open their campaign, team captain Lionel Messi and six other players skipper Friday’s training session at the Qatar University ground while two players have already been sent home due to injuries.

Although such precautionary steps are a common practice among football teams, the absence of Messi and others from training has already raised quite a few eyebrows. Other than Messi, the players who skipped training were midfielders Rodrigo De Paul and Leandro Paredes, defender Nicolas Otamendi, forward Angel di Maria and defenders defenders Lisandro Martinez and Juan Foyth.

Although there hasn’t been a proper reason why the players skipped training ahead of their opening clash, but according to Argentine Football Association (AFA), the players trained separately from the rest of the group and stayed in gym on Friday, Aljazeera reported.

Argentina enter the FIFA World Cup 2022 on the high of 35-match winning streak and would aim to continue the momentum in their quest for third world title. This will also be Messi’s final World Cup, the Paris Saint-Germain star has already announced earlier this year. 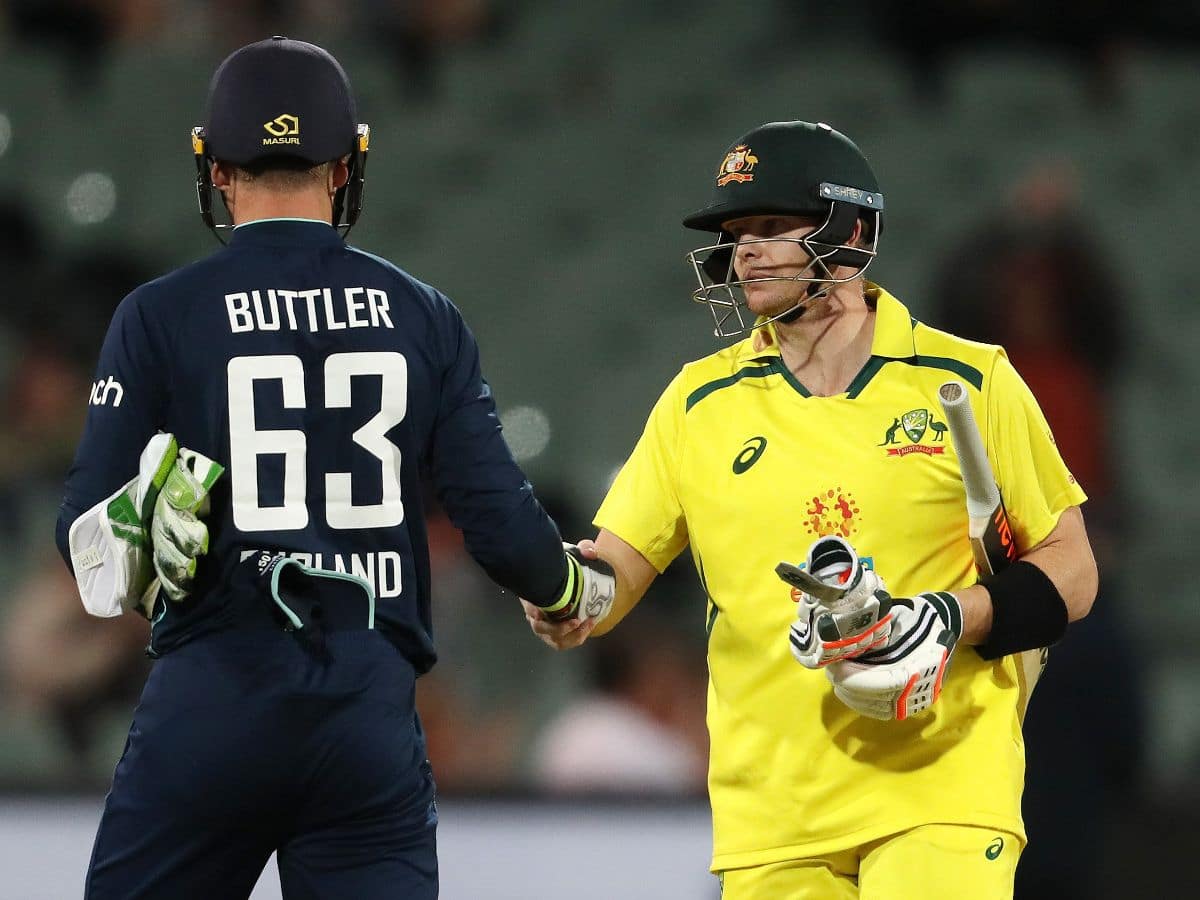