Hello and welcome to our live coverage of the 3rd T20I between India and West Indies at Providence Stadium, Guyana to be played today. 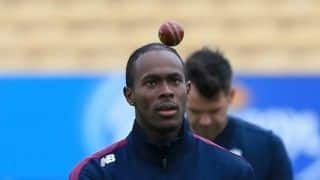 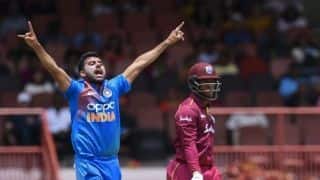