Australia and South Africa clash with an eye on India's no.1 spot on the ODI rankings.

Australia and South Africa will be challenging India’s No.1 spot in the ICC One-Day International (ODI) team rankings when they go head-to-head in a five-match series in Perth on Friday.

In the three Twenty 20 Internationals (T20Is) played prior to the ODI series, Australia clinched a 2-1 victory. However, several key players AB de Villiers, Faf du Plessis, Dale Steyn, George Bailey and Michael Clarke were missing in action in the T20Is. They will be back in their respective line ups  in the 50 overs format. 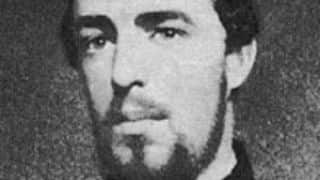