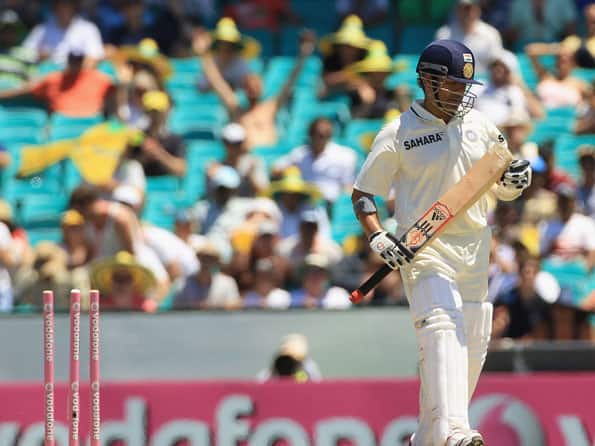 All eyes will be once again on Sachin Tendulkar, who is on the brink of hitting his 100th international century Getty Images

India will aim to make to make a forceful comeback in the third Test match at Perth after being beaten comprehensively beaten in the first two Tests in the ongoing Test series Down Under.

The experienced Indian batsmen will have to come up with something special on possibly the fastest pitch in the planet at the WACA if they want to salvage some pride battered by the two humiliating losses.

Not a century has yet been hit by any Indian batsman. Except for Sachin Tendulkar, who has been in imperious form in all the four innings he has played, no top order batsman has been among runs with average below 30s.

India, however, can take solace from the pages of history. Contrary to the reputations of its batsmen on faster pitches, India has always done well at the WACA. Indians won the 2007-08 Test even though Australia opted for four quicks in the match.