Kolkata Knight Riders (KKR) and Dolphins will play each other in their last league match of the Champions League T20 (CLT20) 2014 at Hyderabad on Monday.  The points table gives the clear verdict. The champions of the Indian Premier League (IPL) 2014, KKR have already booked their slot for the semi-finals, while the Dolphins will play this match and fly back to South Africa. Catch the Live Blog of the match here

Dolphins lost all the three matches they played so far. While they managed to get close each time, they simply were not able to get the win. KKR have been unassailable so far, as they have continued their winning streak from the IPL and have won 12 matches on the trot. Catch the Live Scorecard of KKR vs Dolphins, CLT20 here 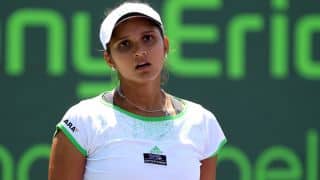