Pakistan take on Australia in the first One-Day International (ODI) at Sharjah Cricket Stadium on Tuesday. 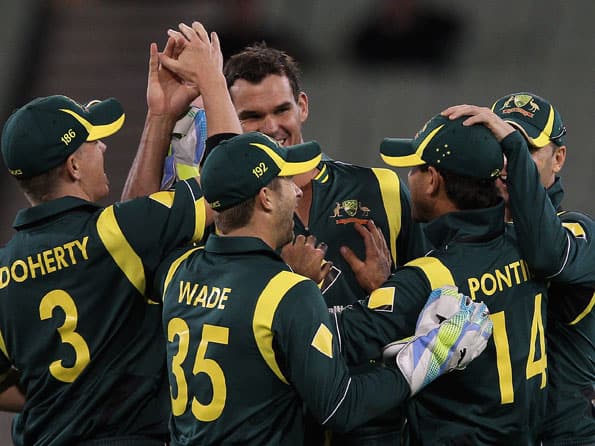 Pakistan take on Australia in the first One-Day International (ODI) at Sharjah Cricket Stadium on Tuesday.

Pakistan, who have not beaten Australia in a one-day series since 2002, have lost 4-1 to England and 3-1 inSri Lanka, slipping to sixth in the one-day rankings.

Pakistan also considered Malaysia as the option but threats of rains ruled out that option too, forcing them to start the one-day matches at 6pm in the evening and finish them at 1:45 am the next day.

Australia had the taste of conditions and timings in their 66-run win over Afghanistan on Saturday.