Steven Smith said Australia were in a good position against the world champions.

Australia will look to post a huge first innings total when they resume at 297 for four on the second day of the first Test against South Africa at Centurion on Friday.

Shaun Marsh marked his return to Test cricket with a fighting century as Australia overcame a poor start on the first day of the first Test against South Africa, AFP reported.

Australia were 297 for four at the close. They were reeling at 98 for four after being sent in to bat but Marsh (122 not out) and Steven Smith (91 not out) added an unbeaten 199 for the fifth wicket with positive stroke play.

Smith said Australia were in a good position against the world champions. 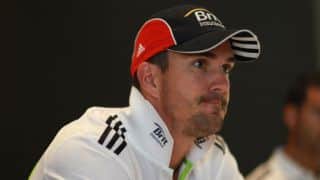 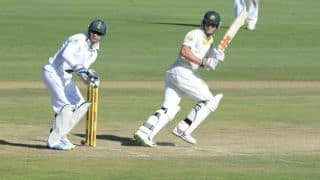