Sri Lanka reached a score of 238 runs for the loss of six wickets on completion of day one in the second Test at Colombo on Tuesday. 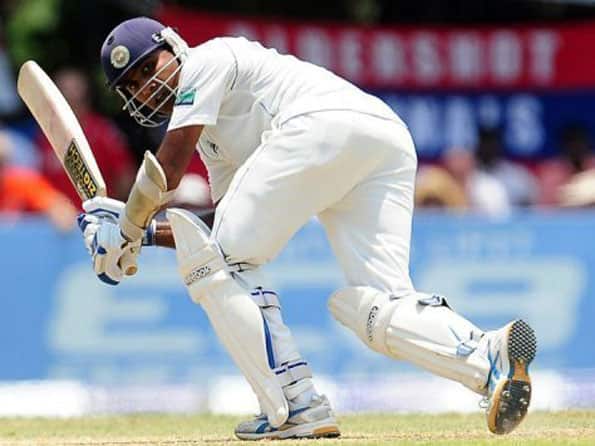 Sri Lanka reached a score of 238 runs for the loss of six wickets on completion of day one in the second Test at Colombo on Tuesday.

On day one, Jayawardene made 105 off 216 balls, hitting a six and 11 boundaries before being out lbw to offspin bowler Graeme Swann.

He made a fighting 180 in the first innings of the first test which Sri Lanka won by 75 runs in Galle.

Jayawardene’s 124-run partnership for the fourth wicket with Thilan Samaraweera (54) helped Sri Lanka recover from a precarious 30-3 after England seam bowler James Anderson (3-52) rattled the top order to give the tourists a promising start.

Coming into bat under pressure when Sri Lanka had lost two successive wickets to Anderson in the fifth over, Jayawardene skillfully handled the early movement on the P. Sara Oval pitch before launching his usual elegant strokes as the pitch flattened out.

He survived at 79 when England captain Andrew Strauss failed to get his hands to a possible catch at slip.

After Sri Lanka won the toss and opted to bat, Anderson dismissed openers Tillakaratne Dilshan (14), Lahiru Thirimanne (8) and Kumar Sangakkara for a first-ball duck for the second time in three innings.

He first struck in the fifth over, Dilshan edging an outswinger to wicketkeeper Matt Prior. Next ball, Anderson had Sangakkara caught at slip by Strauss.