Sri Lanka will aim to bounce back after a disappointing loss in the fifth One-Day International (ODI).

Sri Lanka will aim to bounce back after a disappointing loss in the fifth One-Day International (ODI), as they take on a resurgent England in the sixth match of the series at Pallekele on Saturday.

Joe Root scored an unbeaten century and James Taylor notched an inspired 68 as England beat Sri Lanka by five wickets in the fifth ODI. England’s win keeps their chances alive in the seven-match series, with the visitors now trailing 2-3 against Sri Lanka with two matches still to play.

Root’s 104 not out laid the foundation for England’s win, and earned him man of the match. Taylor was omitted for the first three games, and has been determined to prove the selectors wrong ever since, scoring 90 in the last game, AFP reported. 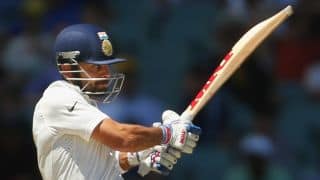 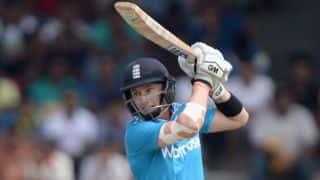