Sri Lanka and Pakistan will clash in the first of the three-match Test series at Galle starting on Friday. 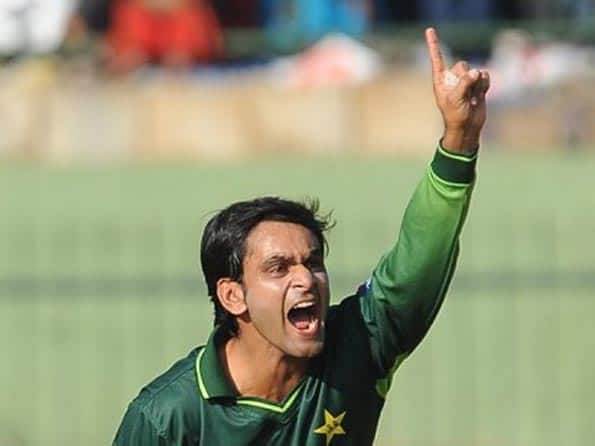 Sri Lanka and Pakistan will clash in the first of the three-match Test series at Galle starting on Friday.

Pakistan have won seven of their last nine Tests, including a brilliant 3-0 whitewash of top-ranked England in the United Arab Emirates earlier this year.

It is a remarkable record for a side that has been forced to play abroad due to other teams’ refusal to tour Pakistan because of security concerns.

Pakistan’s batting will revolve around Younis Khan, whose 76 Test appearances make him the only player in the side to have played more than 50 games.

The tourists will bank on their potent bowling attack led by prolific off-spinner Saeed Ajmal, who was the world’s leading Test wicket-taker last year with 50 scalps in eight matches.

This year, Ajmal has already grabbed 24 wickets in three Tests against England, and remains the main threat for Sri Lanka alongside left-arm spinner Abdur Rehman.

Sri Lankan captain Mahela Jayawardene said Ajmal and Rehman “could be a handful” in any conditions, but warned the tourists that the Galle wicket was not as spin-friendly as previously after being relaid last year.

“The wicket looks good and it will need a balanced attack to take 20 wickets,” said Jayawardene, an accomplished middle-order veteran of 130 Tests.

Sri Lanka have won just two of their previous 14 Tests and lost six, but both those wins came in their last four matches, indicating a revival after the retirement of world bowling record holder Muttiah Muralitharan in 2010.

Sri Lanka will look to their experienced batting line-up of Jayawardene, Tillakaratne Dilshan, Kumar Sangakkara and Thilan Samaraweera to put up a big first innings total for their bowlers to take advantage of.

The Umpires Decision Review System (UDRS), made optional by the ICC in touring contests, will not be used in the series.

The second Test will be played in Colombo from June 30 and the third in Pallekele from July 8.

Catch live score and ball-by-ball commentary of the first Test between Sri Lanka and Pakistan at Galle, here 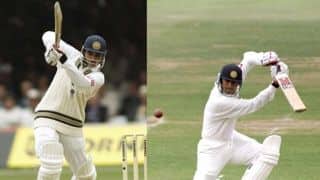 England vs India 1996: When Sourav Ganguly and Rahul Dravid served notice on the biggest stage