Sri Lanka ended up with 283 for nine at the end of the third day's play.

Sri Lanka ended up with 283 runs for the loss of nine wickets at the end of the third day’s play against South Africa. It was Dale Steyn, who took five wickets for just 50 runs. The South African spearhead bowled fine spells throughout the day’s play. For Sri Lanka, Angelo Mathews went onto make 89 runs. The Sri Lankan captain has been in impressive form recently. Upul Tharanga too made a fine knock of 83. Morne Morkel supported Steyn well by taking two wickets.

Sri Lanka now have to do catching up. South Africa definitely have the upper-hand and will go for the kill  by extending the lead in the second innings. Earlier, Dean Elgar made a fine century. Faf du Plessis made 80 and then JP Duminy himself made a century. Suranga Lakmal took three wickets for Sri Lanka. Sri Lanka’s spinners though kept it tight. The track is expected to turn on the fourth day’s play but that may not play a major role as it is South Africa who have the clear advantage for now. 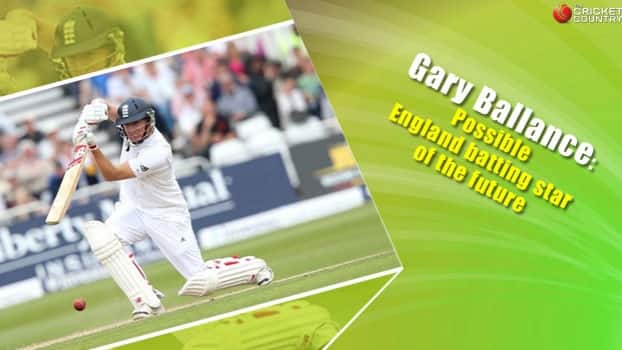