Catch the live scores of Day 1 of the first Test match between West Indies and Bangladesh here.

West Indies will face Bangladesh on Day 1 of the first Test at St Vincent. Earlier, West Indies had lost a Test series at home against New Zealand and will look to put up a better show in this series. Meanwhile, Bangladesh would like to put the 3-0 thumping received in the three-match One-Day International (ODI) series behind, and look to start afresh.

It’s high time for the Bangladesh team to justify their tag of a “Test playing nation”. Apart from few over enthusiastic Bangladeshi fans, no one is expecting Bangladesh to win this series. But what Mushfiqur Rahim’s team need to do, is to show some character and produce some noticeable performances in these two Test matches.

Five years ago, when Bangladesh last played a Test series in this part of the world, they achieved a historic triumph by defeating a depleted West Indies team. Before that, in 2004 they managed to draw a Test match (without the help of weather Gods) against a strong Caribbean side. So the Asian side had some good memories of playing Tests matches in West Indies. 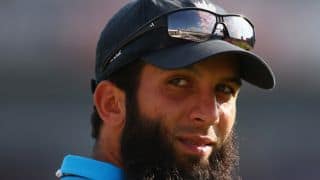 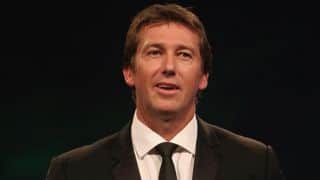