Catch the Live Score of Day 1 of the 1st Test between Zimbabwe and South Africa here.

South Africa and Zimbabwe will play a one-off Test match at the Harare Sports Club which is scheduled to start on Saturday. This series will be Hashim Amla’s second series as the Proteas skipper. South Africa pulled off an amazing series win against the Sri Lankans in their backyard. Their confidence will be soaring high. Some of the main XI players have been rested for this series, but they will still be a huge challenege for Zimbabwe. 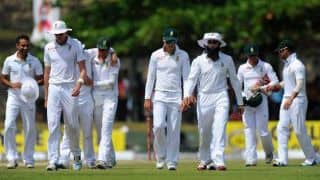 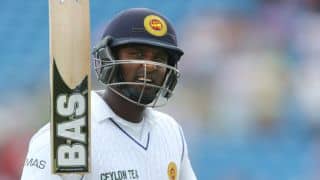