Catch the live scorecard of the game between Chennai Super Kings and Royal Challengers Bangalore, IPL 2015 Qualifier 2 at Ranchi.

Chennai Super Kings lost the Qualifier 1 against Mumbai Indians, where they could not chase a par score and lost by 25 runs. Their batting has not quite been at their best and it has cost them. Suresh Raina is yet to make an impact and he will be itching to get going. Chennai lost the last time they played the Qualifier 2 against Kings XI Punjab, they will wish to put in a good performance in MS Dhoni’s home town and will be expecting a full house. Live scorecard: Chennai Super Kings vs Royal Challengers Bangalore, IPL 2015 Qualifier 2

Royal Challengers Bangalore are coming off a clinical win against Rajasthan Royals. Bangalore, played to their strength, batted first, put up a big total and will be hoping to do the same when they face Chennai Super Kings. They lost both their games to CSK this year, while chasing and will wish to avenge those loses. RCB’s guide to beat CSK in IPL 2015 Qualifier 2 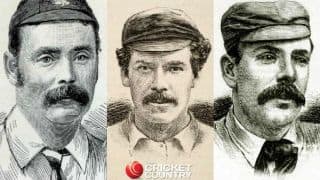 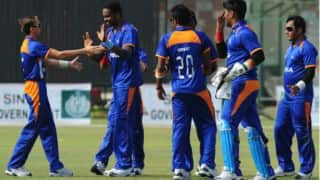