West Indies seem to have dozed off since the commencement of the ODIs.

The return of AB de Villiers, Hashim Amla and the core bowling group proved far too formidable for the meek visitors. But South Africa are likely to rest some of these players yet again with the series already sealed. Hashim Amla is sure to miss the match.

West Indies seem to have dozed off since the commencement of the ODIs. Although South Africa were always going to be hard to beat, the abject manner of defeats is worrying from a West Indian point of view. The new captain Jason Holder had lambasted the attitude of his players, yet some things don’t change. The tourists are terribly low on confidence but if South Africa rest some of the big names which may provide a level playing field. 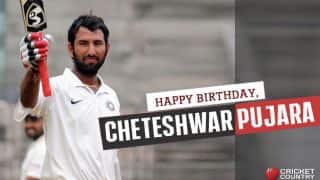 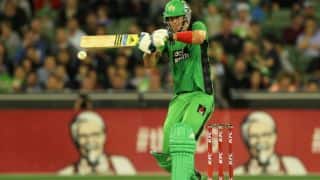