The hosts have already won the series and will be looking for a whitewash.

A confident Bangladesh team will take on Zimbabwe in the third and final test of the three match Test series at Chittagong. The hosts have already won the series and will be looking for a whitewash. Earlier in the second Test Bangladesh all-rounder Shakib Al Hasan, who was making a comeback in the longer format of the game in the ongoing three match Test series against Zimbabwe, put his name in an unique list. He became only the third cricketer to score a hundred and take 10 wickets in same Test.

Pakistan legend Imran Khan and England great Ian Botham are the other two cricketers who had achieved this unique record. Interestingly Both Imran and Botham did it against India. 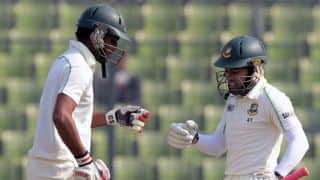 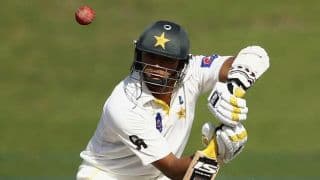