Pakistan resume from their overnight score of 38/0 after dismissing Aus for 303.

Pakistan face Australia on the fourth day of the first Test at Dubai. Pakistan resume from their overnight score of 38 for no loss and will hope to substantiate their 189-run lead after dismissing the Aussies for a score of 303.  Catch live scorecard of the match here.

Australia started the day at 113 for zero, having made a strong fightback after allowing Pakistan to score 454. Chris Rogers was the first man to depart for the visitors. Rogers had played a slow knock of 38 from 130 balls, and his successor Alex Doolan too couldn’t add much to the Australian total as he was dismissed on 5. 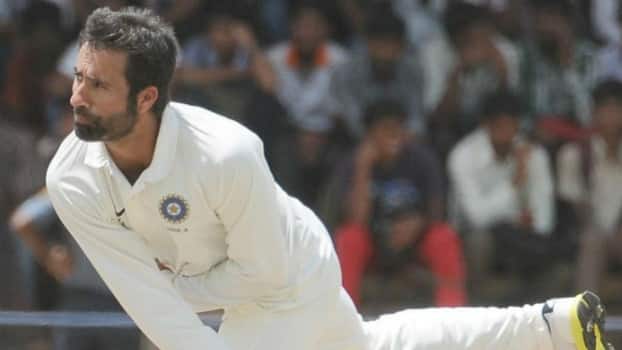